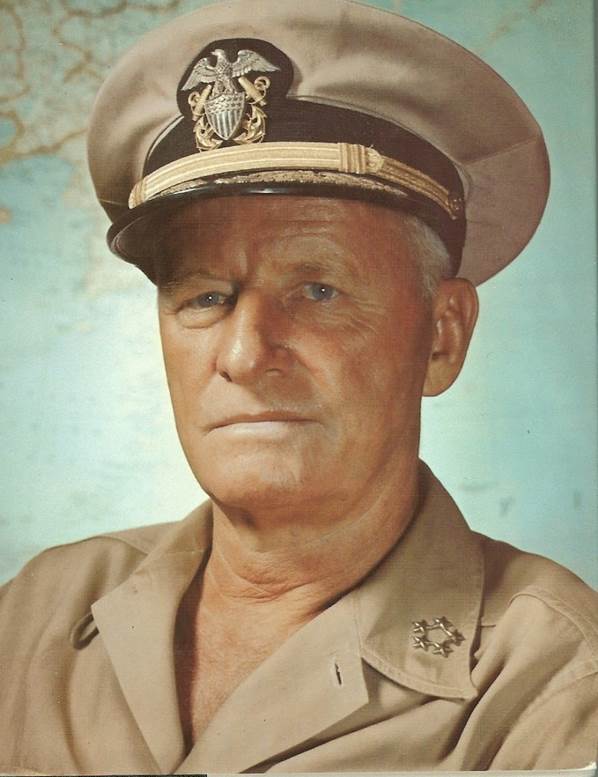 1. In carrying out the task assigned in Operation Plan 29-42 you will be governed by the principle of calculated risk, which you shall interpret to mean the avoidance of exposure of your force to attack by superior enemy forces without good prospect of inflicting, as a result of such exposure, greater damage to the enemy. This applies to the landing phase as well as during preliminary air attacks.

3 thoughts on “Letter of Instruction”