They encounter only third-rate troops, mostly technicians and other non-combatants drafted into Japanese defensive units, lightly armed and untrained. Many thousands of civilians turn themselves in to Marines. As the U.S. advance North with surprising ease, a picture slowly emerges from prisoner interrogations: The main Japanese effort had gone into deeply fortifying the southern portion of the island. 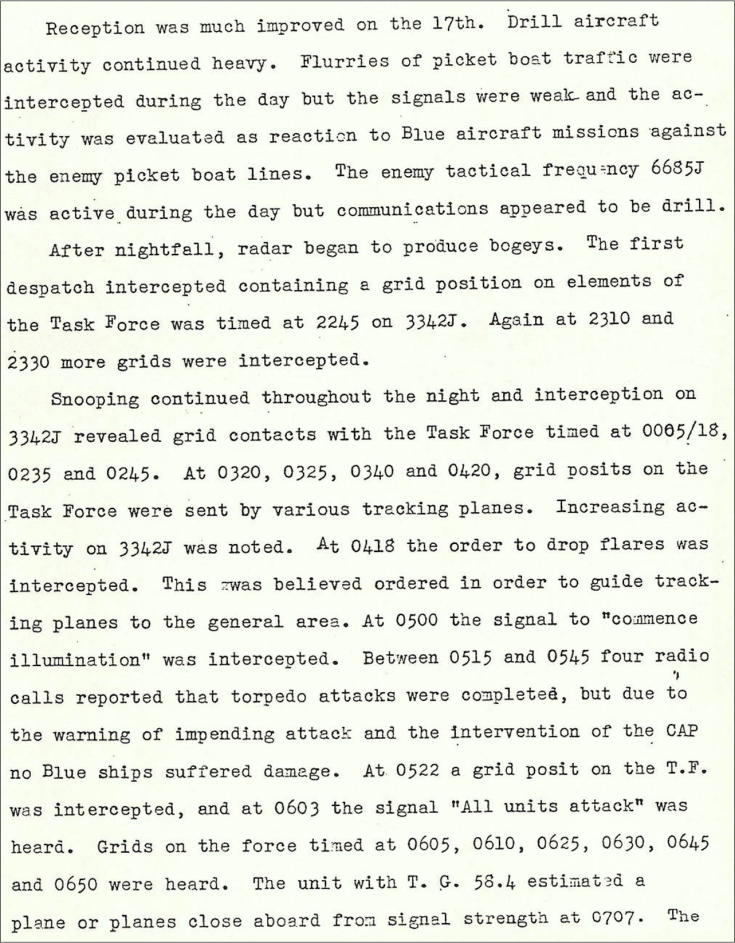