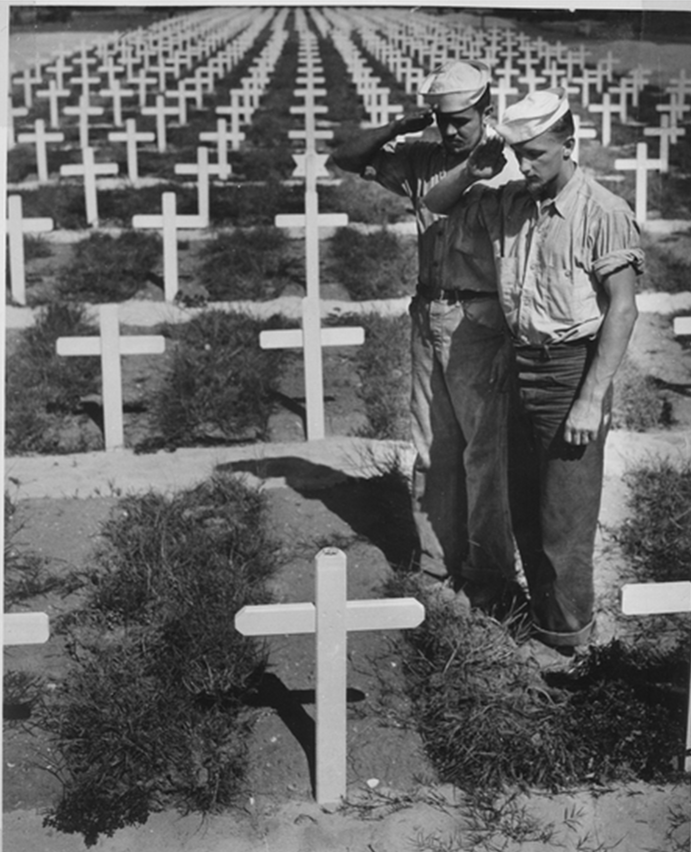 Between April 1 and June 21, 1945, the Battle of Okinawa was fought between U.S. and Japanese forces on Okinawa. Dubbed “the Typhoon of Steel” for its ferocity, the battle was one of the bloodiest in the Pacific War, claiming the lives of more than 12,000 Americans and 100,000 Japanese combatants, including the commanding generals on both sides. In addition, at least 100,000 civilians were either killed in combat or were ordered to commit suicide by the Japanese military.

Starting tomorrow, there will be a six part series providing actual naval radio intelligence post-reporting on Japanese activities leading up to and during the Battle of Okinawa.

During the war in the Pacific almost every large naval combatant had a small contingent of radio intelligence team consisting of at least one Japanese language officer and between two and four enlisted Japanese Kata Kana intercept operators.

During this battle there were six Japanese language officers prior to and during the battle.  Although there were Japanese Kata Kana enlisted intercept operators deployed as well, the only one known was RM1c Walter L. Rougeux.  He was killed on May 12, 1945, during a Kamikaze attack while he was serving on the USS New Mexico (BB 40).

One thought on “Seventy five years ago the Battle of Okinawa (OPERATION ICEBERG) Commenced.”