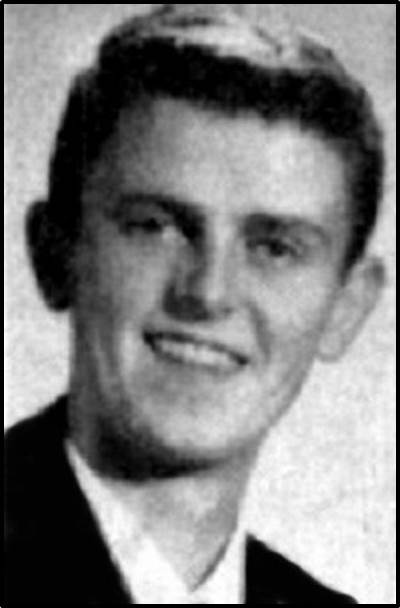 Born on 8 January, 1930, MGySgt Edward R. Storm was originally from Portland Oregon.  On December 29, 1969, MGySgt Storm died when the CH46 he was flying in crashed in Quang Nam Province Vietnam.

MGySgt Storm was in Phu Bi at the 8th Radio Research Field Station (RRFS) assigned to Company L, Marine Support Battalion.  Company L was part of 2nd Radio. Chief Gates, was also killed while TAD there at the time.

MGySgt Storm lived in Pensacola, 1967-69 at the time he deployed to Vietnam, which suggest he was probably stationed at Corry Station serving as an instructor before his deployment.  His neighbors in Pensacola remember him as “a splendid father,”  “a great neighbor” and “a scout master.”  Sadly, MGySgt Storm’s son, 1st LT Dustin Storm, was killed in 1982 when his F4 crashed.

The location of MGySgt Storm’s name can be found on the Vietnam memorial wall on Panel 15W, Row 105.

MGySgt Storm was one of 10 U.S. Marines assigned to the 1st Radio Battalion that was KIA in Vietnam.  The names of the other nine men are listed below and will be honored on the date of their birth on this blog.