53 Years Ago Today DEFSMAC was Established 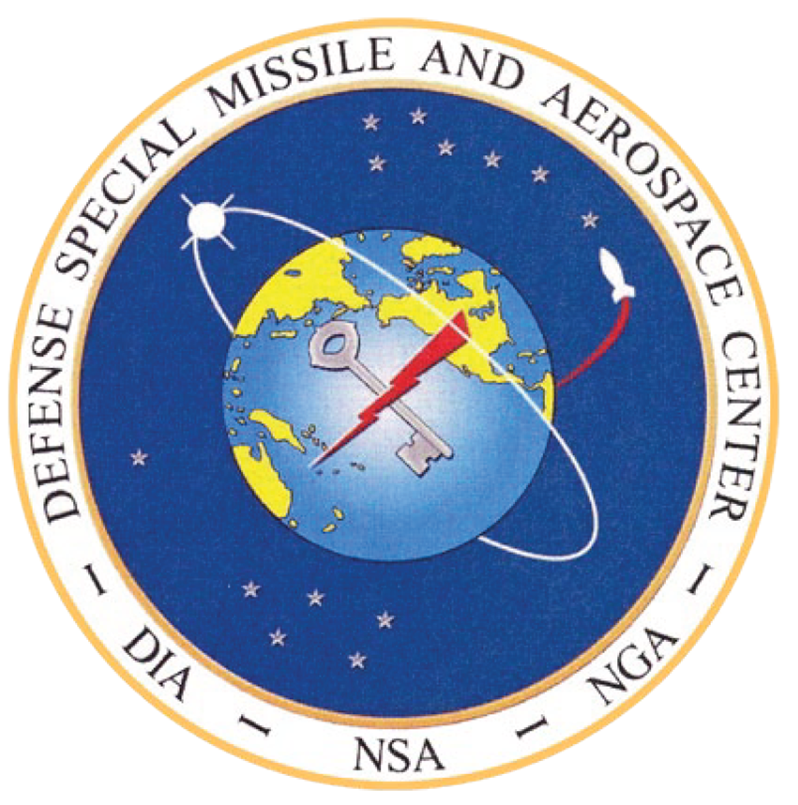 Although little known to the public at large, the DEFSMAC serves in the forefront of U.S. missile and space intelligence. The Center coordinates the collection of intelligence information on foreign missiles and satellites from the ground, from the sea, and from aerospace based upon intelligence requirements.

DEFSMAC is an all-source operations and intelligence center that serves as the focal point for real-time mission operations, as well as analysis and reporting of foreign missile and space events. It provides time-sensitive alerts, initial event assessments, and mission support to national agencies, national command authorities, combat commands, and field-deployed data sensor platforms and stations.

1964 — DoD Directive of 27 April 1964 formed Defense Special Missile and Astronautics Center (Defense/SMAC) to be operated by DIA and NSA and located at NSA.

2010 — The National Geospatial-Intelligence Agency (NGA) became a full partner with DIA and NSA in the management and operation of DEFSMAC.

1960s – The NSA Soviet Missile Analysis Center (SMAC) was moved to be part of DEFSMAC. To this was added the DIA DoD intelligence reporting responsibilities and selected DIA personnel. Both NSA and DIA managed data collection resources and then provided input to DEFSMAC.

1980s – First overall modernization of the Center’s Operations area was completed along with a facilities expansion. Partial or full computer automation of many DEFSMAC functions was implemented. Emphasis remained on obtaining information on missile and ESV developments by foreign adversaries.

1990s – DEFSMAC’s mission was expanded to include providing direct support to active military operations. The challenge was met by substantial computer automation improvements in conjunction with the Center’s expansion and relocation to a new area at NSA, which was custom designed to support the mission.

2000-2010 – DEFSMAC time-sensitive support to the intelligence community during world crises became a formal mission responsibility. The use of geospatial intelligence was expanded and new analytic techniques were developed. NGA became a full partner with DIA and NSA in DEFSMAC.

2 thoughts on “53 Years Ago Today DEFSMAC was Established”