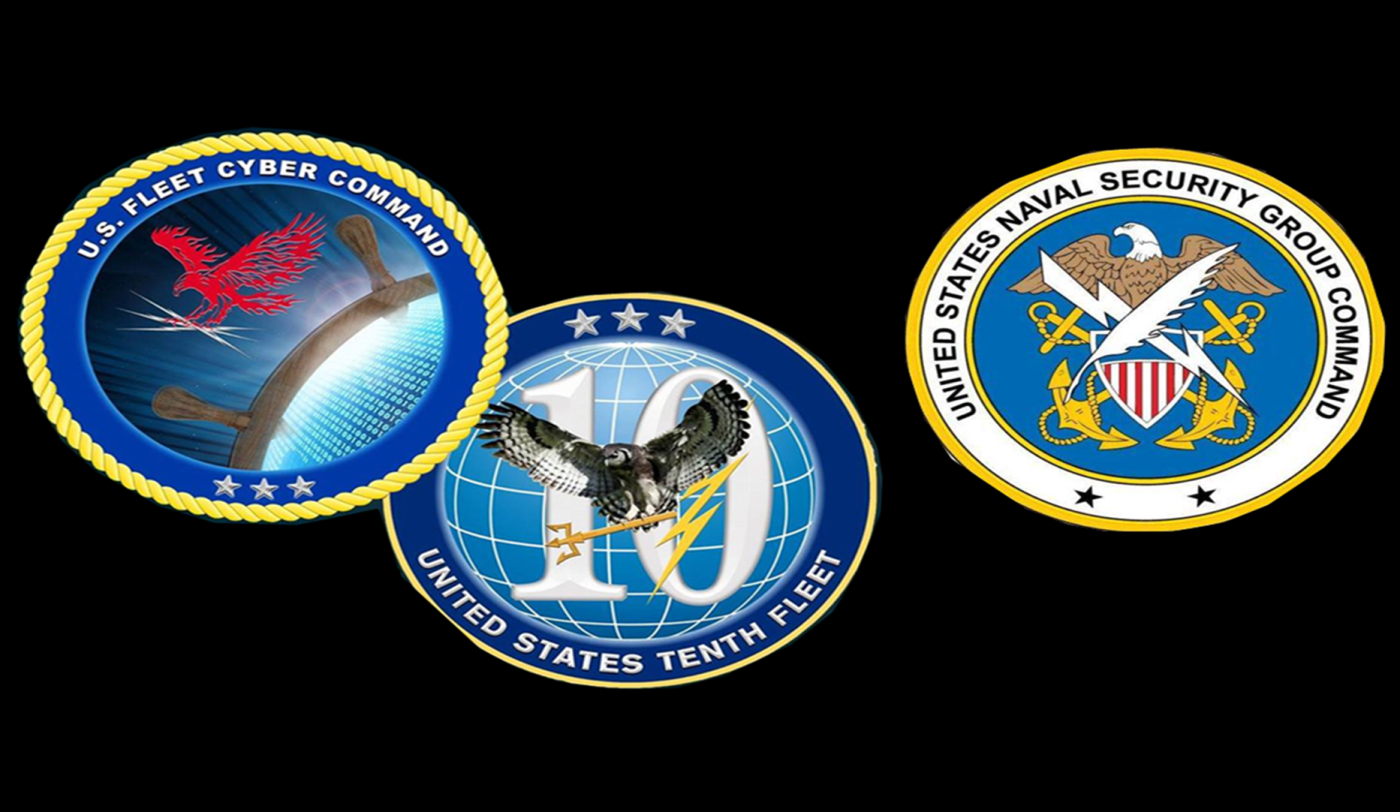 1918 – Office on Naval Intelligence (ONI) acquired spaces in the sixth wing of the Navy Headquarters Building on Constitution Avenue in the District of Columbia for the Code and Signal Section. The department consisted of 13 officers, 14 males enlisted and 34 “yeomanettes,” a term used at that time for enlisted women. In addition to developing and distributing cryptographic systems, this small group had the responsibility to oversee fleet callsign assignments.

June 1918: Agnes Meyer enlisted in the United States Navy as chief yeoman and was assigned to the Code and Signal Section of the Director of Naval Communications (DNC).

1924 – RIP-5 Kana typewriter designed and 4 ordered.  Note: The RIP-5 consisted of a typewriter modified to reproduce the kana for which Japanese Morse code letters stood.  It had been developed at the initiative of Captain, USN, Laurence Safford.

1 October 1928 – First Kana operator course starts at Main Navy Building in Washington D.C.  This was the first class of On-The-Roof-Gang

January 1940 – Department of Naval Communications (DNC) informed on status of plans for setting up strategic HFDF stations on Midway, Johnston and Palmyra in case of emergency

11 September 1940 – Army and Navy Agreement of joint exploitation of PURPLE.

April 1943 – $475,000 authorized or enlargement of intercept facilities at Wahiawa

15 April 1969 – EC-121 Begger Shadow shot down over the Sea of Japan, off the coast of North Korea, 31 men were killed, many were Cryptologists

1 October 1 2005 – All NSGAs were was realigned under the Naval Network Warfare Command and renamed the Navy Information Operations Command (NIOC).

Note that there are several other major events that have occurred that are not reported in this post.

3 thoughts on “CNSG and FCC/C10F Timeline”