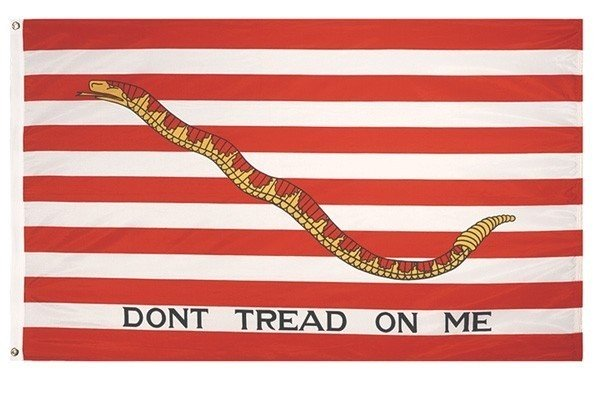 The Continental Navy was the navy of the United States during the American Revolutionary War and was founded October 13, 1775. The fleet cumulatively became relatively substantial through the efforts of the Continental Navy’s patron John Adams and vigorous Congressional support in the face of stiff opposition, when considering the limitations imposed upon the Patriot supply pool.

The main goal of the navy was to intercept shipments of British matériel and generally disrupt British maritime commercial operations. The initial fleet consisted of converted merchantmen because of the lack of funding, manpower, and resources, with exclusively designed warships being built later in the conflict. The vessels that successfully made it to sea met with success only rarely, and the effort contributed little to the overall outcome of the war.

The fleet did serve to highlight a few examples of Continental resolve, notably launching Captain John Barry into the limelight. It provided needed experience for a generation of officers who went on to command conflicts which involved the early American navy.

After the war, the Continental Navy was dissolved. With the federal government in need of all available capital, the few remaining ships were sold, the final vessel Alliance being auctioned off in 1785 to a private bidder.

The Continental Navy is the first establishment of what is now the United States Navy.

Featured image is the first Navy Jack. The Jack is often depicted with a rattlesnake and motto; however, the evidence is inconclusive that the jack actually had either of these. There is reason to believe that the Continental Navy jack was simply a red and white striped flag with no other adornment.