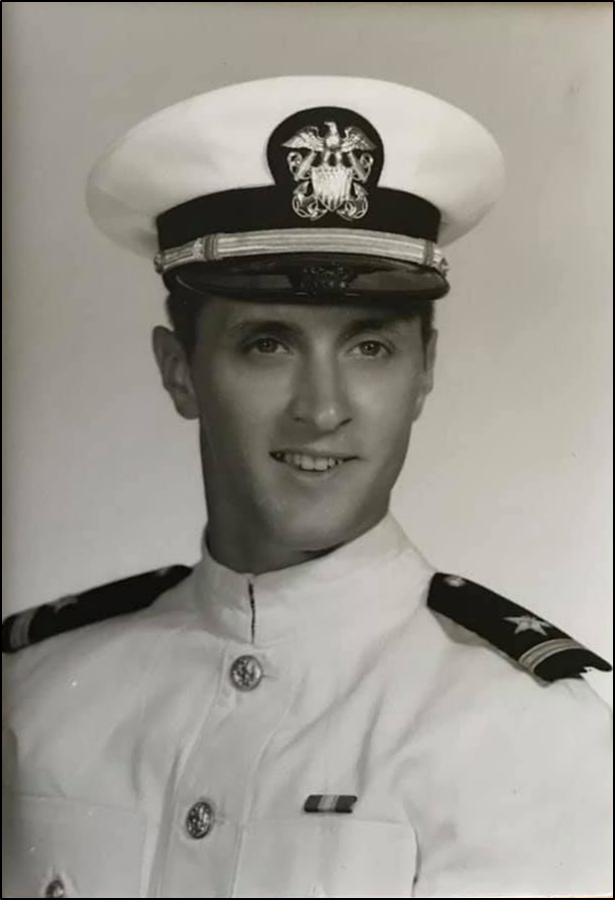 Although the Salina Journal Newspaper listed LTjg Wilkerson’s position as a navigator, he served as Air Intelligence Officer, responsible for crew briefings prior to flight.  Normally not part of the crew unless the plane was deployed to a forward location (e.g. Osan) where he would be responsible for pre-mission briefs.

From the Salina Journal Newspaper:

PLAINVILLE – The North Korean Air Force’s attack on a U.S. plane over the Sea of Japan last Tuesday hit home hard for one family in this Rocks county community.

Mr. and Mrs. Merle E. Wilkerson were notified last week their son LT Norman Elbert Wilkerson, was a navigator aboard the EC121 prop-driven reconnaissance plane shot down by the North Korean.

Some wreckage and 2 bodies – neither of them Wilkerson’s – were all that were found after the craft and its 31 crew members plunged into the sea.

Mrs. Wilkerson said her son had written to her in his last letter, postmarked April 10, that he had just been changed to the EC121.

Before that his duties had been on jet reconnaissance flights out of Da Nang.

Because the search for the crewmen has been called off, Mrs. Wilkerson said she and her family have given up hope of ever seeing Norman again.

In a paper, the family approves President Nixon’s action Saturday ordering battleships to the Sea of Japan to project future unarmed reconnaissance flights.

The Wilkerson’s only complaint is that the President did not go far enough.

“I would have retaliated.” said Mrs. Wilkerson, “I have no love for the North Koreans and I think they’ve gone far enough.  That’s my husband’s view also.”

She added that she thought the search for the downed EC121 crewmen was called off too soon.

Of course I’m a mother and I would naturally,” she said.

Norman, 26 was a 1961 graduate of Plainville high school and received a business education degree from Fort Hays State college in 1966

He entered Naval officers’ training the same year and was in the top 5 of his graduating class in navigation school at Pensacola, Florida, where he met and married Paula Jones, 25.

His wife will arrive in Plainville Mary 1.  They had no children.

Norman’s mother said she hopes the flotilla sent to the Sea of Japan will avert any further North Korean hostility  toward U.S. planes and ships.

“Just think they (the backup ship) should have been sent soon,” she said.  “It will help. I certainly don’t care for those planes or ships going out without protection.”