Lost Sons of the Nimitz They were always the last to leave the ship. It meant waiting up to an hour in the noise and heat while a backwash of jet fumes filled the fat old plane, gently rocking it in the night. 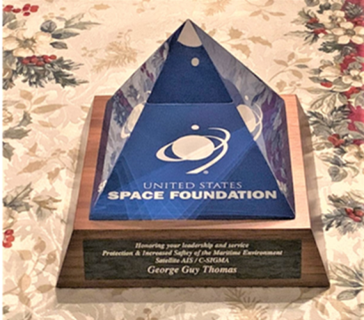 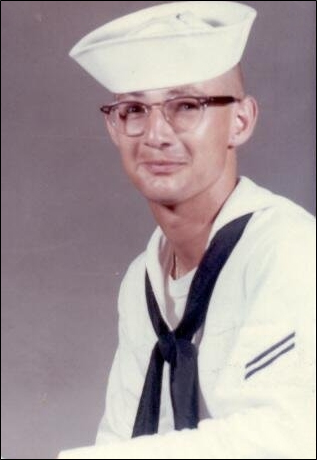 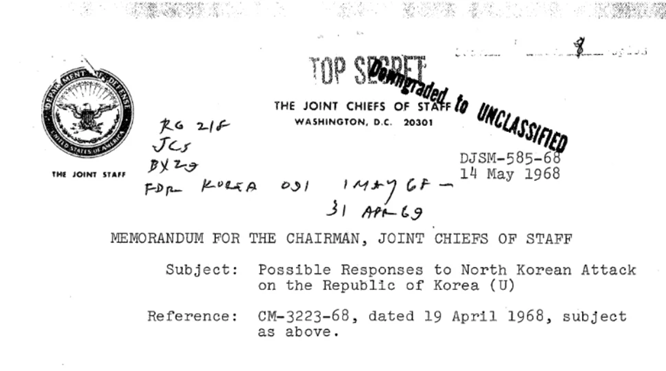 On this date 54 years ago the USS Pueblo was captured by North Korea. 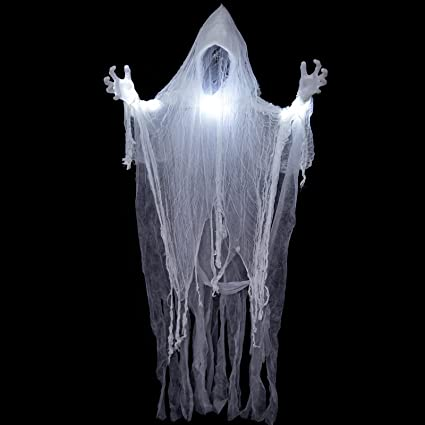 Spooks are a group of carefully selected, highly trained technicians that conduct intelligence operations in absolute secrecy. The title Spook probably originated in the late 1950s or early 1960s. 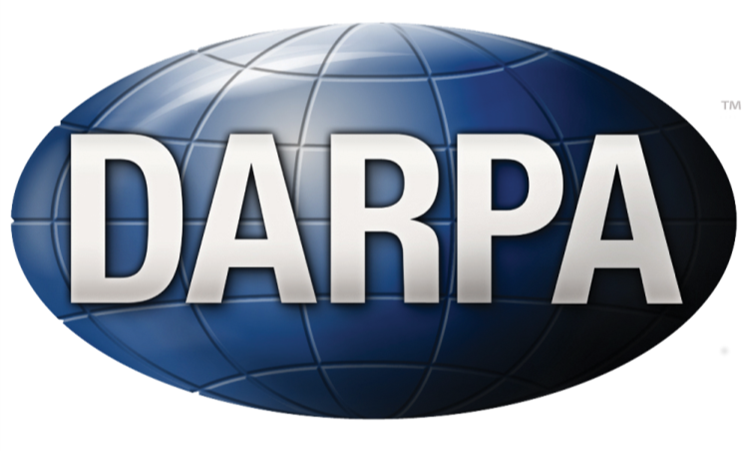 The Defense Advanced Research Projects Agency was created with a national sense of urgency in February 1958 amidst one of the most dramatic moments in the history of the Cold War and the already-accelerating pace of technology. In the months preceding the official authorization for the agency’s creation, Department of Defense Directive Number 5105.15, the Soviet Union had launched an Intercontinental Ballistic Missile (ICBM), the world’s first satellite, Sputnik 1, and the world’s second satellite, Sputnik II.