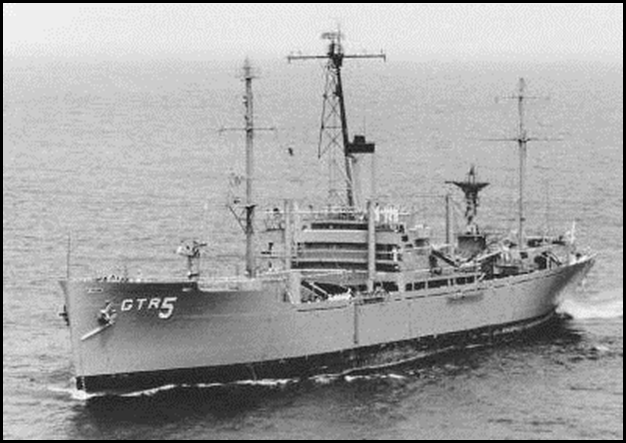 A virtual hearing was held in federal district court in Seattle on December 16, 2021, in the USS Liberty FOIA lawsuit. As a result of the underlying FOIA requests and subsequent lawsuit, Kinnucan v. National Security Agency et al., no. 2:20-cv-01309 (W.D. Wash., filed Sep. 1, 2020), it has been confirmed that, together, the NSA and the CIA are withholding from public disclosure a minimum of 302 pages of documents concerning the deadly, unprovoked attack 54 years ago by Israeli forces on the USS Liberty (AGTR-5).

Included in this trove of documents is a US House Appropriations Committee report that the late Rep. Robert L. F. Sikes—who was a committee member—reportedly said contains testimony from a CIA witness who testified that on June 7, 1967—the day before the attack—the Israeli government threatened to attack Liberty if she was not moved away from Israel. You can read more about the lawsuit and the documents sought in the Station HYPO post below.

Thursday’s hearing was on plaintiff’s motion for summary judgment and defendants’ cross-motion for summary judgment. At least two Liberty survivors monitored the hearing via Zoom. One of them, Joe Meadors, reports he “Couldn’t tell from the Judge’s comments how she will rule but her repeated reference to the length of time that has transpired since the attack is a good sign (at least to me).” Others also noticed Judge Pechman’s attention to the passage of time and her seeming skepticism that, contrary to the government’s assertion, the documents at issue could pose a real threat to national security if released.

The judge reportedly said she plans to issue her decision on December 29, 2021—less than two weeks after the hearing. This is an unusually short timeline for such a decision from a federal district court.