The Undeclared War “History of Radio Intelligence” Part 4 of 8 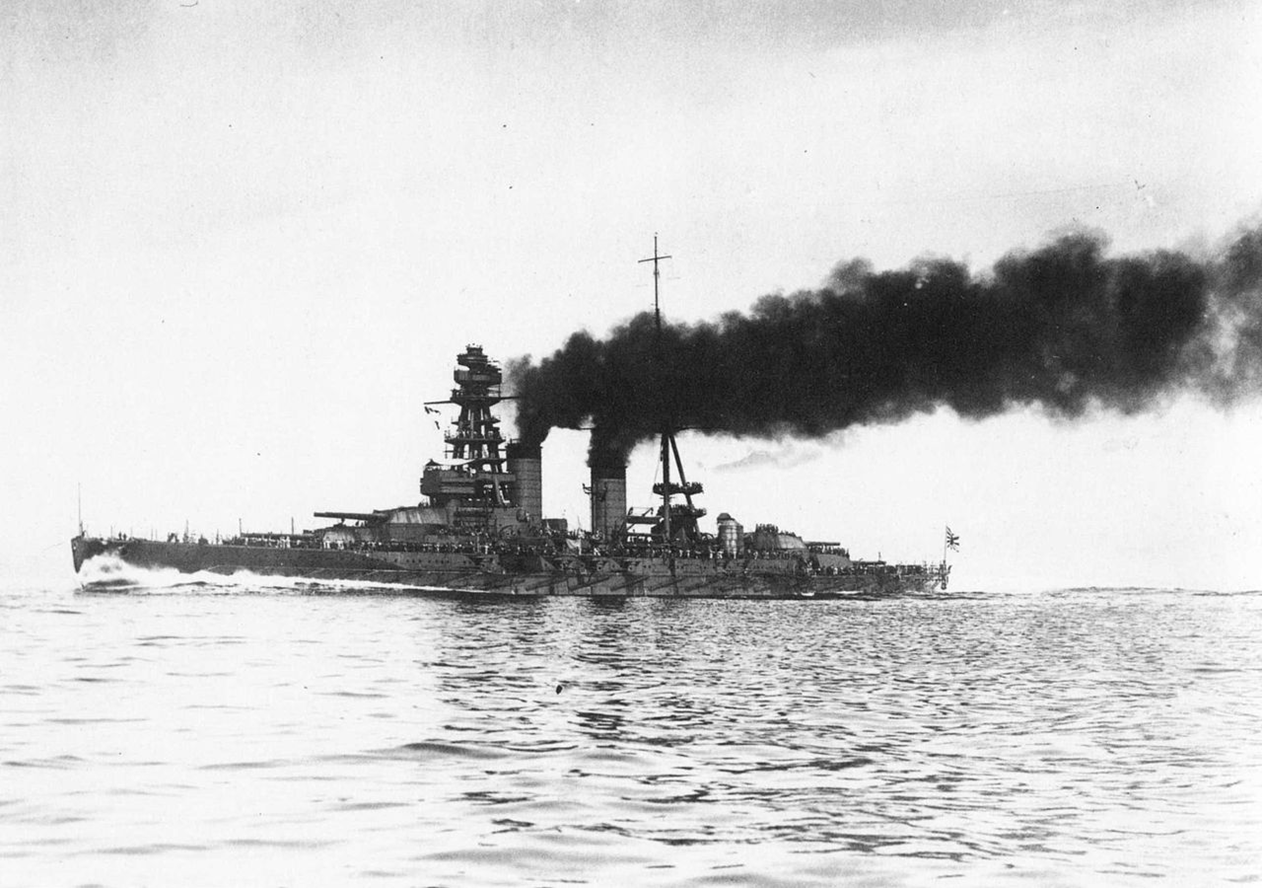 The “Blue Book” (named after the color of its binder) was our covering name for the 1930 edition of the Japanese Navy Secret Code, which was effective from 1 December 1930 until 31 October 1938. We acquired this code the “hard way” – that is, by cryptographic analysis and reconstruction.

Originally we worked from a card file of “recovered values”. The “Blue Book” itself, consisted of blank pages with all the possible Kana code groups printed or typed in proper order in the left-hand column. Meanings were added by hand, after recovery and verification, in both Chinese characters and English translations, “correction sheets” being sent out periodically to all holders. The distribution of the “Blue Book was as follows:

The code consisted of about 85,000 code groups. It was used only with superencipherment, and we were faced with the apparently impossible task of solving the code and the cipher simultaneously. In 1914, the Russians had solved German naval ciphers, with the aid of a salvaged code. The British had done the same thing from 1915-1918, with the aid of the same code and a Russian cryptanalyst. In 1918, the U.S. Army solved German Army ciphers, with the aid of a captured French Code, and the British and French Armies had done it before them. We had been solving Japanese naval ciphers with the aid of a photographic copy of the code. There were numerous examples of the solution of codes used without encipherment, including practice solutions of two of our own naval codes in 1925 and 1926. But there was no record or tradition of enciphered code yielding to attack when neither element was compromised. We were facing the same situation as in war and decided to work out our own salvation. Naval Intelligence would not be called on for assistance except as a last resort.

The attack on this code began about September, 1931 (when the code had been in use for eight months) upon completion of our analysis of the Orange 1930 Maneuvers. Mrs. Driscoll devoted full time to it until the solution was well along; LT Dyer devoted most of his time to it for five months, until the IBM tabulating machinery came along; and I devoted as much time as I could for the next eight months. We suspected that a new cipher would be introduced with the code, and were not disappointed, but it was not radically different from its predecessors. Mrs. Driscoll got the initial break.

In this way all the cipher keys were solved with no more difficulty than for its predecessor, the “Red Book”. We found that we could always trust the Japanese, themselves, to do something that would assist us in the solution of their systems: they have never yet failed us!

The most important and certainly the most dramatic incident connected with the “Blue Book” was the message reporting the NAGATO’s post modernization trials. We were fortunate enough to intercept and decrypt the message and got a solid translation. The NAGATO’s new speed was 26+ knots – the same as the four Kongo-class battle cruisers. By inference, this was the prospective speed of the modernized MUTSU and the new Japanese battle ships which were about to be built. This created consternation in the higher echelons of the Navy Department because the MUTSU class was believed good for only 23-1/2 knots, and our new battleships (then in the blueprint stage) were going to have a speed of only 24 knots. CAPT R.E. Ingersoll, from War Plans, came down to check the speed and verify the code group for that speed. There were several runs at full power. The fractional excess above 26 knots varied but every run was reported with the code groups meaning

“26” was verified from a dozen occurrences in dates of known events, serial numbers of messages, serial numbers of items, etc. There was no doubt as to the correctness of this information. (Jane’s Fighting Ships later reported the possibility of a 26-knot speed for the modernized MUTSU). The information was referred to the General Board, and the maximum speed for new battleships was raised to 27 knots. The construction of the NORTH CAROLINA and WASHINGTON was not delayed. Our 12 new battleships (8 built and 4, building) thus have a superiority of 1 knot rather than a deficiency of 2 knots, compared with Japanese battleships.

We hoped to get similar data on Japan’s New Construction Program—particularly the tonnage, gun caliber, and number of their battleships–but without success. Yet this single piece of information paid for our peacetime R.I. Organization a thousand times over. To quote Shakespeare “there is a Divinity which shapes our ends, rough-hewn them as we may”.

The message in question cannot be located despite a thorough search, so the exact date and other details are uncertain.

The foregoing account of the incident has been verified by CDR Redfield Mason, (USN) and LCDR P.H. Currier (USNR). Mason verified the speed with an officer from War Plans and independently recalled that it was CAPT Ingersoll. Currier says that he believes the message was in the “HE” Code rather than the “Blue -Book”. Personally, I believe that the solution of the “HE” Code was not sufficiently advanced in 1936 to have given us the solid translation that I recall. The date is indicated as the summer of 1936 by the following circumstances: