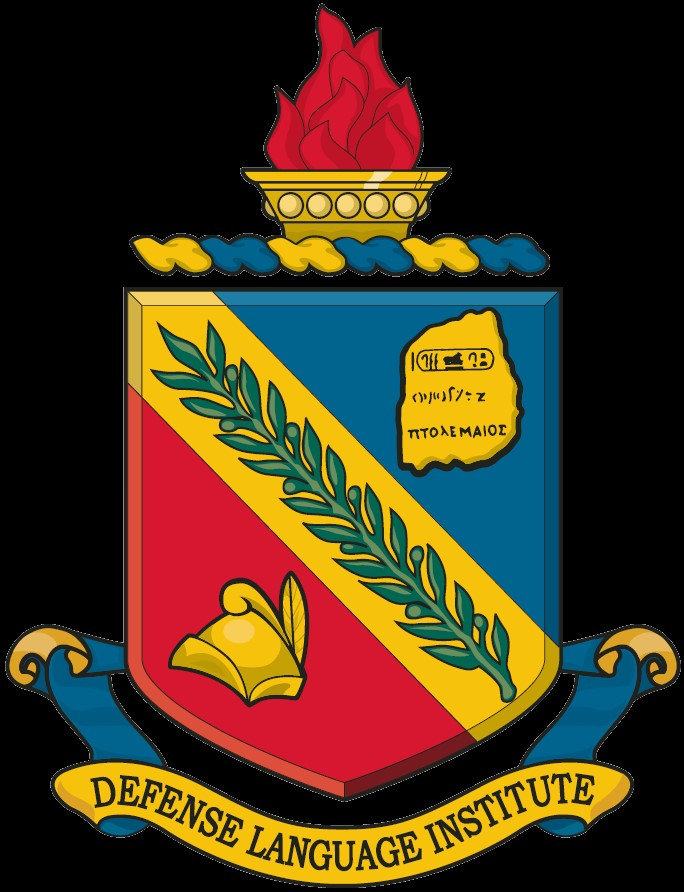 NARR/REF A IS OPNAVINST 5400.46A, COMMAND LANGUAGE PROGRAMS AND AWARDS.

RMKS/1.  This NAVADMIN solicits nominations for the Fiscal Year 2021 Language

and Linguist of the Year (LOY) awards pursuant to reference (a).  Reference

(a) also renames the *LPOY award* for E-6 and below to the *Shannon M. Kent

Award for Language Professional Excellence* in honor of Senior Chief

technical acumen and leadership proved paramount to the success of critical

warfare missions in support of overseas contingency operations.  Later that

year, she competed for and won the Department of Defense (DoD) LPOY award.

2.  Each year, the Navy recognizes the most outstanding Command Language

linguists contributing to mission success through the use of foreign

language.  The top Navy CLP and the winner of the Shannon M. Kent Award for

Language Professional Excellence will go on to compete at the DoD level.  The

Center and recognizes the most outstanding military language professionals

(E-6 and below) and CLPs across the military services.

a.  CLPOY:  Established by Chief of Naval Operations as an annual

recognition of the top Navy CLP.

b.  LPOY:  Recognizes Sailors and Navy civilians whose occupational

Excellence (CTI rating only, E-6 and below)

c.  LOY (open to all communities except CTI and FAO):

Recognizes personnel who have distinguished themselves while using foreign

language skills, even though their primary duties do not require foreign

reference (a).  This years essay topic for LPOY and LOY nominees will be

announced in December via MyNavy HR

language and culture page under career management.  In line with reference

(b), the Navy may submit only one nomination to DoD for LPOY and CLPOY,

therefore, type commanders (and equivalent commands) are requested to solicit

nominations from subordinate units and submit only their best candidate LPOY

and CLPOY to the Navy Language, Regional Expertise and Culture office (OPNAV

the type commanders (or equivalent command) will not be considered.  Due to

processing delays of traditional mail, hardcopy packages are not desired.

6.  Deadline.  All nomination packages must be received no later than 31

8.  This NAVADMIN will remain in effect until superseded or canceled,