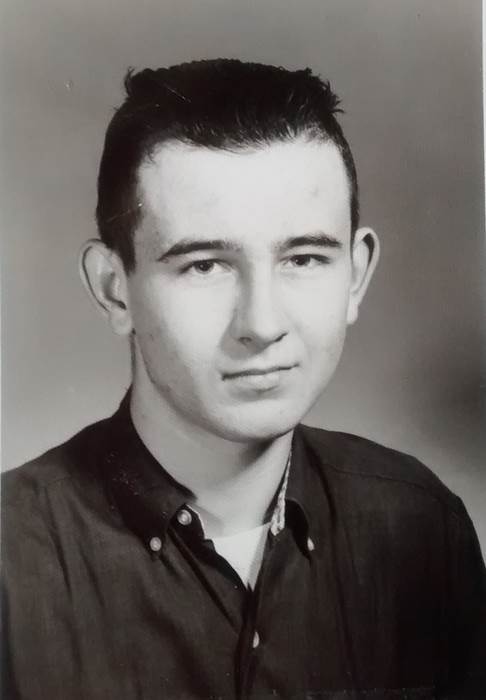 ATN3 Gene Kenneth Graham was killed on April 15, 1969 along with 30 other crewmen when a North Korean MIG-21 shotdown the EC-121M aircraft they were flying.  At the time of this unprovoked attack, the aircraft was located 90 nautical miles off the North Korean coast.  Gene was presumed dead on May 2, 1969.  His body was never recovered.

The following is a tribute by Diane Lybarger:

“ATN3 Gene Kenneth Graham is my big brother. I was his little Shadow, as he was five years older than me. I followed him everywhere he went.  Gene loved Military Aircraft since he was a child. He especially loved the Flying Tiger’s P-40’S, B-17’s, B-29’s, P-51 Mustangs, and the Corsairs. If it was a jet, he also loved those, especially the Skyhawks. I hope I have the correct names of the Aircrafts.

Our Uncle served in the Navy in WWII, and I believe that is why my brother chose the Navy.

I will always remember what a wonderful brother he was to me. I will Treasure my memories and Love my brother always.”

Gene died six months before his 21 birthday.  This year would have been 73.