The Rewards of COMINT 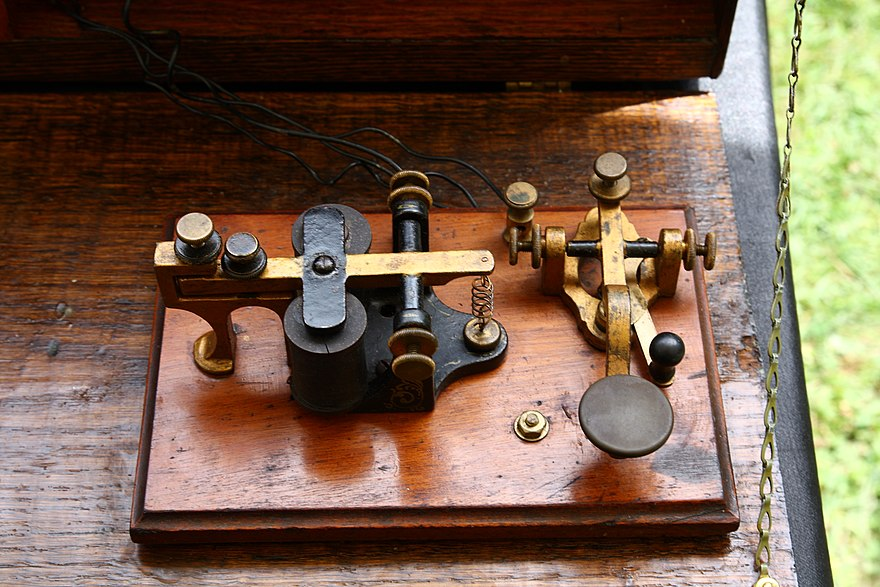 During the Civil War, both Union and Confederate forces engaged in the intercept of telegraph messages from the other side, often profiting by the intelligence derived from reading plain text or decrypting messages sent in code or cipher. In late 1864, as General Ulysses Grant was at the gates of Richmond, the Confederates received special benefits from what one source calls the “most successful wiretapping of the war.”

For six weeks, a Confederate operator maintained a continuous tap on General Grant’s telegraph line to the War Department. Despite the longevity of the tap, it is believed that none of Grant’s encrypted cables were decrypted by the Confederates (or “translated,” as they sometimes called it in those days).

On 12 September, however, the quartermaster in Washington sent a plaintext message to Grant’s forces requesting a guard to meet 2,486 head of cattle due to arrive the next day at a landing at nearby Coggins Point. This was good news for the Confederate Army, which was nearly always short of food supplies and drastically short of meat. A large body of Confederate cavalry travelled by a roundabout route to Coggins Point, where they captured the beef along with 300 Union soldiers, 200 mules, 32 wagons, and 40 telegraph construction workers.

Thanks to the telegraph intercept, for the first time in months if not years, the Confederates ate well, having captured about 40 days’ worth of supplies.

One thought on “The Rewards of COMINT”