The MIG Incident Part 3 of 5

On the night of the 24th, about 30 members of a radical student faction staged a demonstration march at Hyakuri and made a futile attempt to force themselves into the base in protest against the MiG-25.  No other disturbance was reported.  The local residents appeared to have resigned themselves to the situation.

This post highlights only Cryptologic Technicians only.
Message Follows:

The MIG Incident Part 2 of 5

On this date, the Soviet Ambassador in Tokyo, Dmitri S. Polyansky stated that Japan was showing an “unfriendly attitude” because of its refusal to return the pilot and MiG-25 aircraft.

The MIG Incident Part 1 of 5 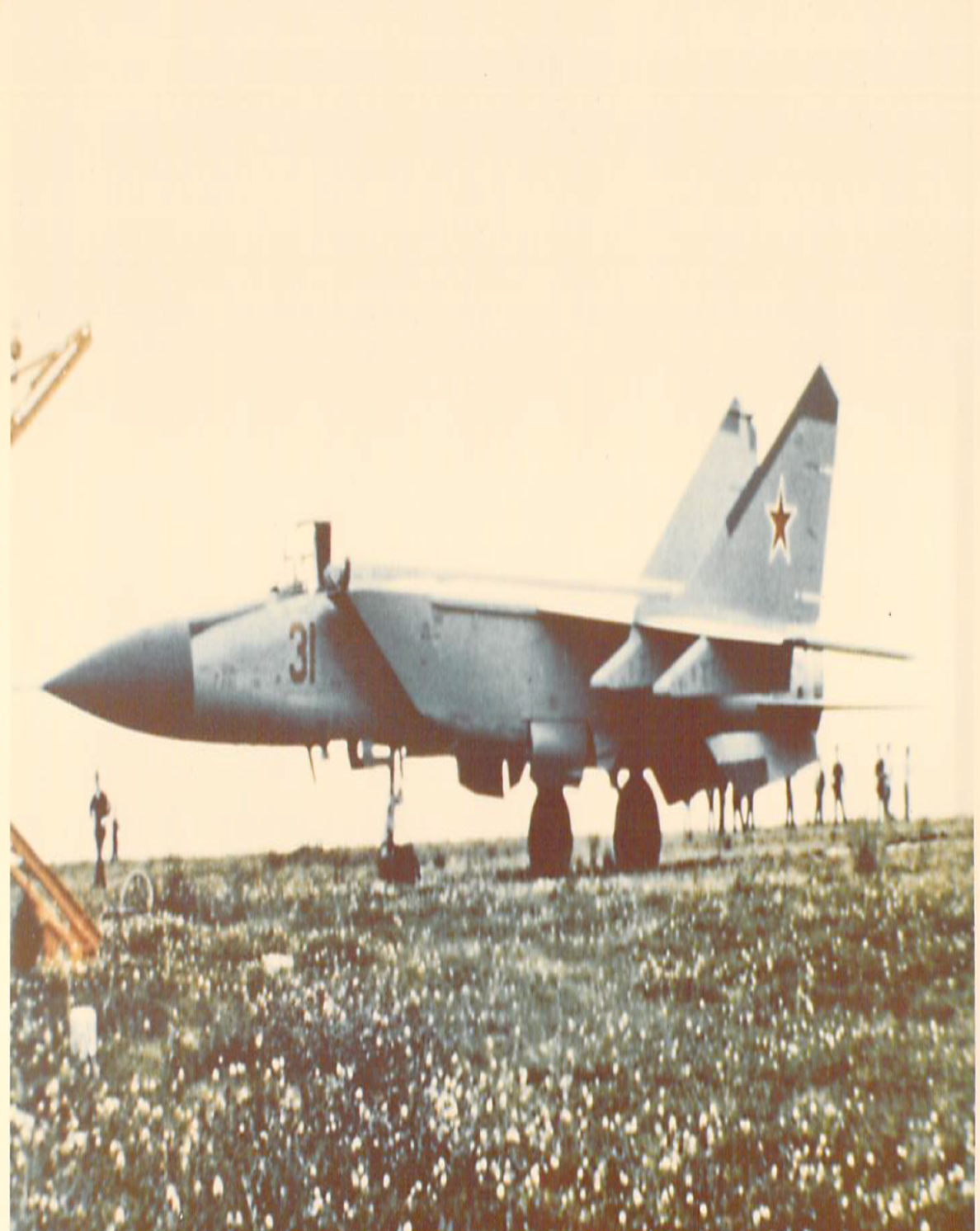 The following news summary and photographs were obtained from the Japanese language Mainichi Shimbun and Asahi Shimbu, and the English language the Japan Times, Asahi Evening News, The Daily Yomiuri and the Mainichi Daily News.

A MiG-25 FOXBAT Has Landed in Japan! (Guest Post)

6 September 1976 is one of those dates that will stick in my memory forever.  It was mid-afternoon on a hot and humid Labor Day (just like DC) in Atsugi, Japan, where I was the Officer-in-Charge of the NavSecGru Detachment.