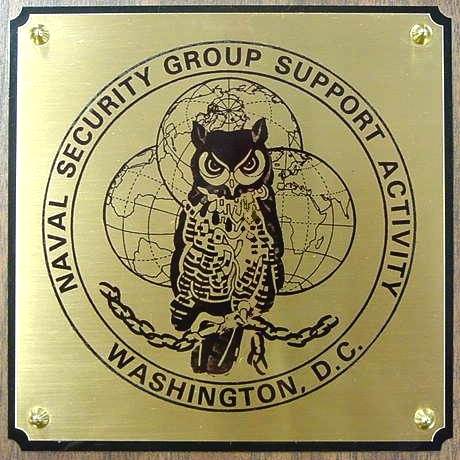 NIWA supports the development capabilities encompassing all aspects of IW attack, protect and exploit. A key focus of efforts in this line is providing tactical commanders with an IW Mission Planning, Analysis, and Command and Control Targeting System (IMPACTS) tool. An aggressive program is required to maintain, acquire and analyze state-of-the-art technologies (software and hardware), evaluate fleet applicability and prototype developmental capabilities. NIWA was the Navy’s interface with other Service and National IW organizations, working closely with the Fleet Information Warfare Center (FIWC) Norfolk, VA to develop of IW technical capabilities for Navy and Joint Operations.

The Navy has possibly more personnel engaged in “nuts and bolts” IW/IO than any other Service and has (perhaps more than any other Service) for decades practiced some of the elements of Command and Control Warfare (C2W), defined as “the military strategy that implements information warfare on the battlefield.” While still exploring the broader ramifications of IO, the Navy is exercising and practicing IW increasingly in its daily operations. While the NIWA at Fort Meade is a geographical reflection of the Navy’s long history of cryptology, the Fleet Information Warfare Center (FIWC) at Little

Creek Amphibious Base near Norfolk and Atlantic Fleet HQ, and its several branches around the country, were heavily involved in developing and refining concepts for fleet IW/C2W operations. The Navy also established the FIWC at Little Creek, Virginia from existing Fleet Deception/C2W Group assets. The FIWC serves as the link between the NIWA and the Atlantic and Pacific Fleets; with personnel deployed on carrier battle groups throughout the world, Naval Information Warfare Activity (NIWA) at Ft. Meade, Maryland was established 21 years ago this month.

The Navy established NIWA in July, 1994 to serve as their focal point for IW activities. Directly subordinate to the Naval Security Group, NIWA was headquartered at Fort Meade, Maryland and was closely linked to the National Security Agency. Many of its personnel and offices were housed at the National Maritime Intelligence Center (NMIC) in Suitland, MD.  NIWA served as the technical agent for the Chief of Naval Operations in pursuit of technologies useful in information warfare. In particular, NIWA was responsible for threat analysis and assessment of vulnerabilities. It evaluated and assessed new forms of information technology, and other concepts relating to Naval defensive information warfare systems. NMIC was formed in 1994 as a joint operating center for Office of Naval Intelligence (ONI), NIWA, MCIA, Marine Corps Intelligence Agency (MCIA), which has facilities at Quantico, VA and the Coast Guard Intelligence Center (ICC). Given the rapid pace of advancing technology the Navy had given the NIWA special authority to generate requirements and procure systems. Traditionally there has been a sharp separation in the Navy between organizations responsible for setting requirements and those charged with overseeing their acquisition. However, with new generations of computers and information systems unveiled on average about every 18 months, the Navy has adopted a more streamlined approach.

On October 1, 2005, NIWA Ft. Meade was renamed as the Naval Information Operations Command (NIOC) Suitland, MD; and officially moved to the NMIC in Suitland, MD. The Naval Security Group was disestablished on September 30, 2005 and all functions and missions were transferred to the Naval Network Warfare Center (NNWC), located at Little Creek Naval Amphibious Base (NAB) in Norfolk, VA.