Remembering the Battle of Midway 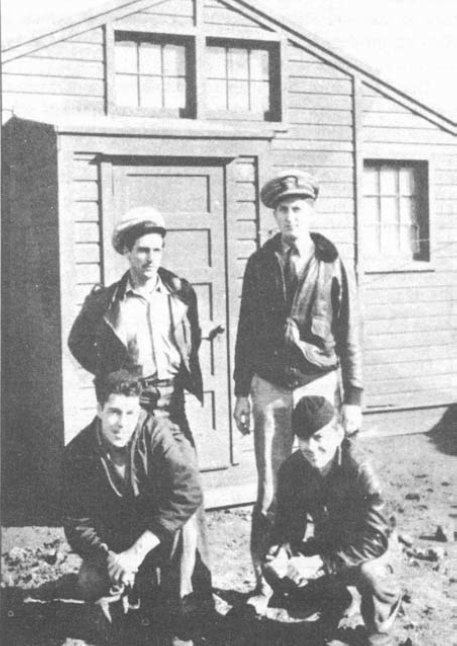 The Battle of Midway was a decisive naval battle in the Pacific Theater of World War II that took place between 4 and 7 June 1942, only six months after Japan’s attack on Pearl Harbor and one month after the Battle of the Coral Sea.

One of the aircraft carriers Involved in the Battle of Midway was the USS Yorktown. Serving onboard the Yorktown was a radio intercept unit comprising of a Japanese Language Officer, LCDR Ransom Fullenwider and three Kata Kana Japanese code intercept operators, RM1c Wesley H. Walvoord, RM2c Raymond. A. Rundle and RM2c Maynard G. Albertson. Fullenwider received his language training in Japan, between 1931 and 1934, he retired in 1956 as a RADM, Rundle and Albertson were On-the-Roof Gang members.

Pictured: Kneeling from left are RM2c Rundle and RM2c Albertson.

One thought on “Remembering the Battle of Midway”