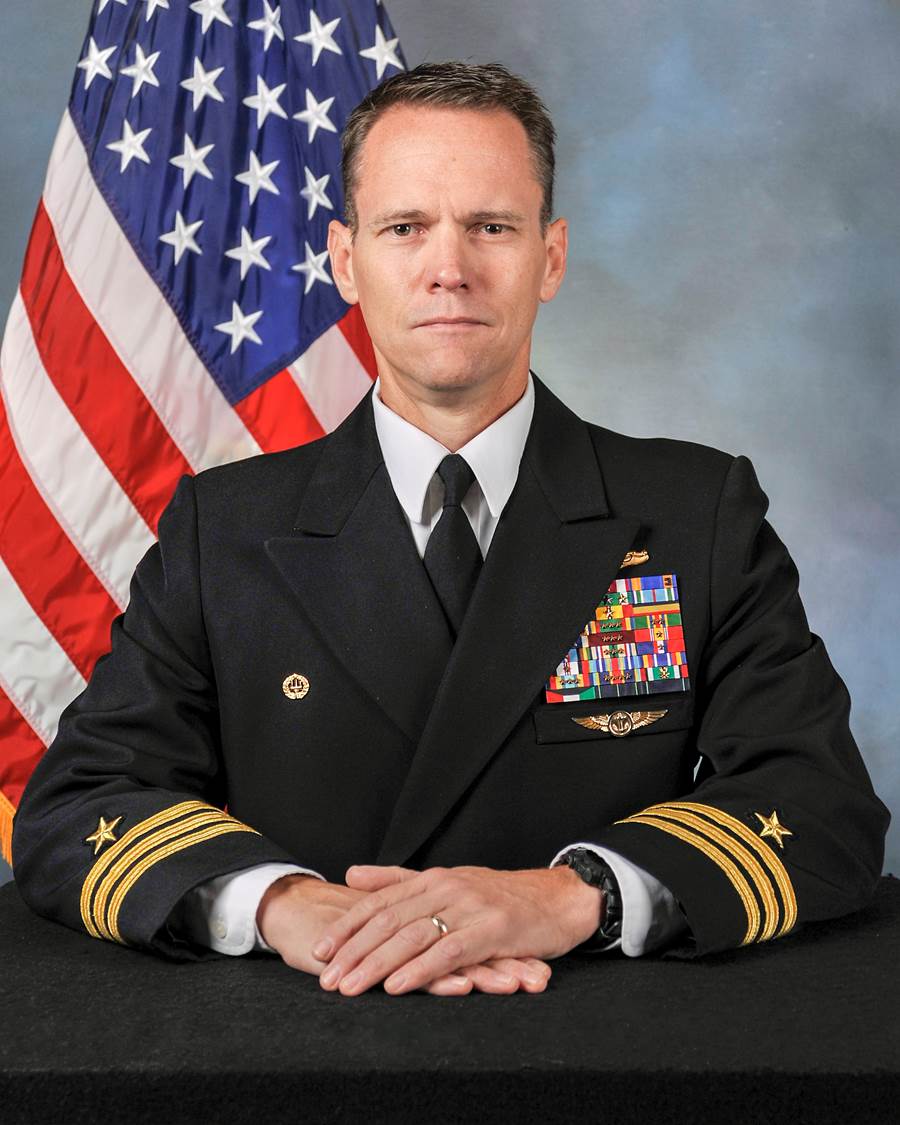 CDR Hall is a native of Westfield, NJ.  He enlisted in the Navy in 1988 and served as a Cryptologic Technician (Interpretive), specializing in Modern Standard Arabic, for 13 years.  Originally commissioned as a CWO2 in 2001, he holds a Bachelor of Arts in Middle Eastern Studies and Regional Security from American Military University and a Master of Arts in Defense and Strategic Studies from the United States Naval War College, where he was a member of the Halsey BRAVO Advanced Research Group.

CDR Hall retires after more than 32 years of faithful service.  In retirement, he looks forward to starting a new career in Colorado, running trails in the Rocky Mountains, and spending well-deserved time with his incredible family.

CDR Chuck Hall retires from the Navy with two lasting legacies: establishment of the Captain Joseph Rochefort Distinguished Leadership Award and the creation of the Station HYPO blog.