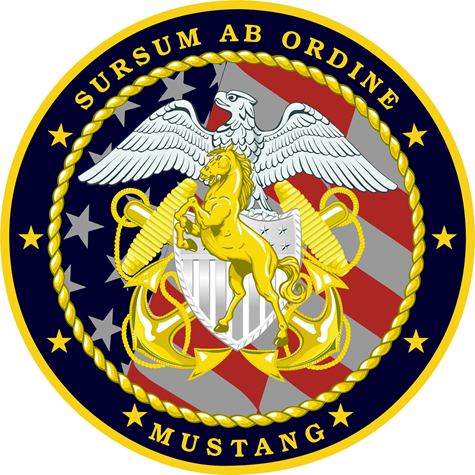 It is hard to say when the Cryptologic Limited Duty Officer (LDO) was first established, but to give you an idea of the history, the first LDO promoted to Captain was Albert Ross. He received his LDO commission in 1970 – 51 years ago.

On April 6, 2021, the cryptologic LDO program was officially terminated.  Because of the huge influence LDOs contributed to the navy and the cryptologic community throughout the years, it is only right to recognize these officers who served or is serving “Up from the Ranks” as an LDO (644X/681X).

Honor these cryptologic LDOs you served with in the comments below.

19 thoughts on “Honoring Cryptologic Limited Duty Officer, Past and Present”