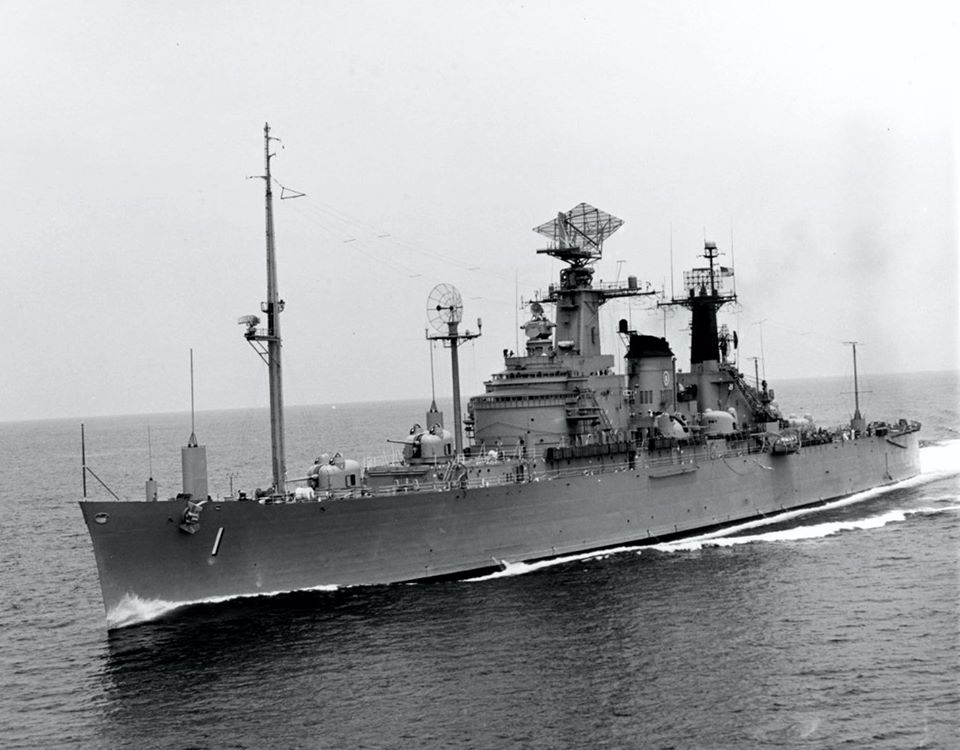 Beginning in 1962, two special Navy command ships—the light cruiser USS Northampton and light aircraft carrier USS Wright—were considered the best options for evacuating the president from Washington, D.C., in the event of a nuclear attack. Under the National Emergency Command Post Afloat (NECPA) plan, one of the two “Floating White Houses” was always at sea in the Atlantic Ocean, Chesapeake Bay or shadowing the president around the world.

The ships carried special Joint Chiefs personnel and featured elaborate staterooms with full communications capabilities. “The Soviet Union had such a weak navy that it was thought almost impossible to find the ships in the grand expanse of the Atlantic,” Graff said, “but once satellite technology made it easy to track ships and get aerial observations, it was quite clear it was no longer feasible to hide the president in the Atlantic Ocean.”

The NECPA plan was dropped in the early 1970s, and both ships were eventually sold for scrap.