Out of the Shadows (Series) 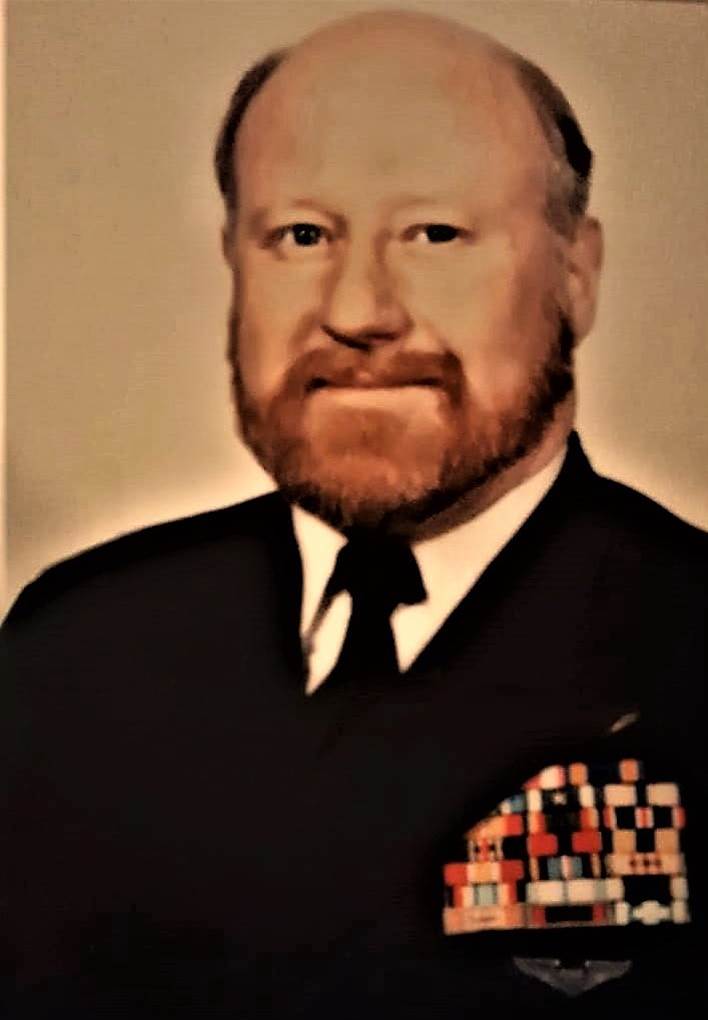 Starting tomorrow, there will be a seven part series by CDR George “Guy” Thomas, USN (Ret.).  In this series CDR Thomas will share how tactical SIGINT supported both fleet and air operations off the coast of Vietnam during the early part of 1972.   CDR Thomas’ biography follows:

Commander Guy Thomas enlisted in the Naval Reserve in Corpus Christi, Texas on 20 July 1965 while attending the University of San Francisco. 18 months later, with only 8 credits needed for graduation, he was called to active duty and assigned as a deck force seaman to the pre-commissioning crew of USS Horne (DLG 30), commanded by CAPT (ADM) Stansfield Turner, being built in San Francisco.  During the next year he was able to finish his degree in History and put in for Officer’s Candidate School (OCS), but was turned down.  He became the Commanding Officer’s driver who encouraged him to reapply for OCS which he did and was accepted. He was also assigned as the clerk for the Intelligence team and became the acting intelligence officer when both of the other two team members became unavailable.  Deployed to Vietnam, he worked closely with the embarked NavSecGru Direct Support (DirSup) team who encouraged him to volunteer for duty with them, which he did.

Upon graduation from OCS in April 1969 he was assigned to the Navy Security Station where he served in the administrative and communications departments while awaiting assignment to the submarine NavSecGru Direct Support training pipeline.  Upon graduation from Russian Language, WLR-6 and various courses at NSA he reported to NSGA, Misawa as a Direct Support officer.  He served on USS Worden (DLG 18) and USS Chicago (CG 11) off Vietnam, and USS Pintado (SSN 672) and USS Pogy (SSN 647) as well as with VQ-1 on special operations off Russia and Korea.

In 1976 he became the Officer-in Charge of NavSecGruDet Atsugi, Japan which, in addition to its duties of manning VQ-1 operational flights was also charged with the Pacific fleet introduction of the Deepwell system of the new EP-3E, the first airborne automated collection system.  He reestablished the CTT non-Morse position in the aircraft and was instrumental in gaining Navy approval for NavSecGru officers to be awarded Officer Air Crew wings.

He was assigned duty as the U.S. Navy (USN) exchange office with the Air Force Security Service in 1978 where he was the Director of Airborne and Remoted Reconnaissance Operations.  He was also assigned to flight duty and subsequently became the Director of the Initial Operational Test and Evaluation of the Rivet Joint Block III, the first automated collection system in the U.S. Air Force (USAF).  His test report led directly to the creation of the Tactical Intelligence Broadcast System (TIBS).  For this duty he was awarded USAF Officer Aircrew wings, the first person in the USN so honored.  He was instrumental in creating Officer Air Crew wings for non-rated USAF officers and created the aircrew exchange program between the USN and the USAF.

Selected to attend the Naval War College in 1981, he was made a Research Assistant for the first Strategic Studies Group and asked to remain after his graduation (with Distinction) as the staff cryptologist.  Assigned to the Center for War Gaming he conceived and led the design of a software tool to inject systematic and accurate space system capabilities into war gaming.  The tool was also used for some years afterwards at USAF and Army research and operational centers.  He conceived and directed the first war games ever held focused on C4ISR and Space and was selected to be one the initial cadre of designated space professional in the USN.  He also conceived and led the creation of a software tool for systematically inputting Special Operations Forces play into wargaming that was used at the National War College for years afterwards.

His last assignment was at the Joint Electronic Warfare Center as the lead for Communications Vulnerability Analysis.  His team developed a series of capabilities that were subsequently employed in Desert Storm.  They also identified significant vulnerabilities in several U.S. systems.

His career as a civilian is highlighted by his creation of satellite AIS (S-AIS), a capability which has had a major impact on the maritime world.  He also conceived and helped design the Gridcase Special Signals processor which allowed DirSup teams to identify and demodulate a wide variety of signals via a “carry-on” device for the first time.  He worked on upgrading the communications on Air Force ONE, on the creation of the Integrated Broadcast System, and on the C4I requirements of the Joint Strike Fighter.  He participated in many at sea tests, including several Fleet Battle Experiments, being the technical lead for one, and led a series of at sea tests to test the effectiveness of counter-ship missile defenses, active and passive, which led to a major revision of the Navy fighting doctrine.

In 1993 he identified and reported to the FBI an attempt to establish a spy network in the U.S.  They asked him to continue his surveillance under their control until they had enough to be sure his hunch was right, when they took full control, which led to the arrest of 23 people.

As a civil servant he was awarded the Distinguished Career Service Award and the Geospatial Intelligence Individual Achievement (civilian) Award (Person of the Year) for 2015.

He has been nominated for two other national awards that are still pending.

He has written his memoir which he has titled

“A Silent Warrior steps Out of the Shadows”

It is scheduled for publication in mid-2021

One thought on “Out of the Shadows (Series)”