Remembering Johnny Cash, the Man in Black and the Intercept Operator 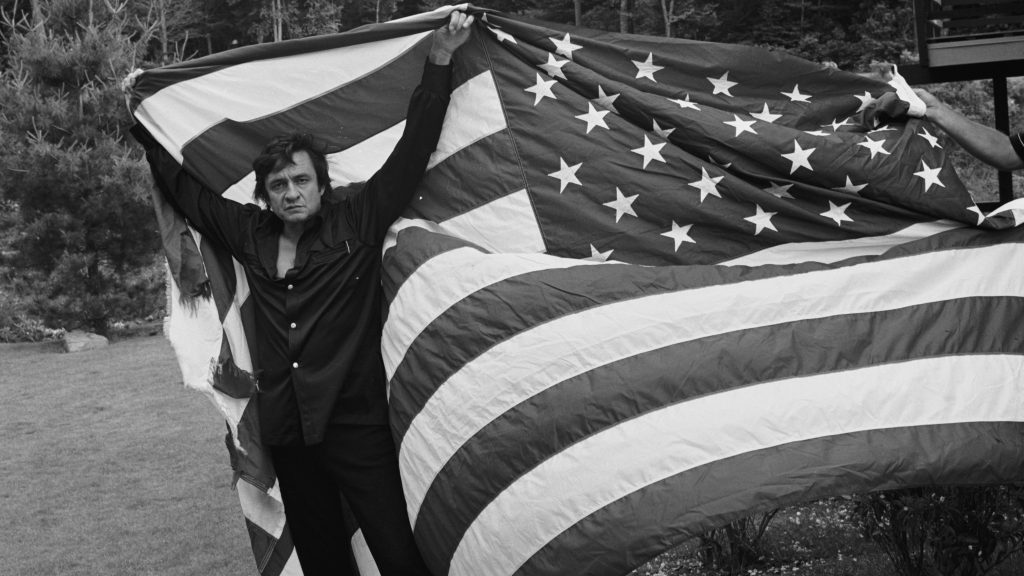 Johnny R. Cash was born on February 26, 1932 in Kingsland, Arkansas to Ray Cash and Carrie Cloveree. He was the fourth of seven children.

In 1950, at the age of 18, Johnny Cash did what many young men of the time did, he enlisted in the United States military, specifically the Air Force, and was shipped off from his home in Arkansas to Lackland Air Force Base in San Antonio, TX. While there, he met what would be his future first wife Vivian Liberto at a roller rink, but the couple wouldn’t be married for another four years. After dating Vivian for only three weeks, Johnny received his deployment papers and was shipped off to a base in Landsberg, West Germany for a three-year tour. The base served as one of the forward outposts in the outbreak of the Cold War the world found itself in after World War II in the face of Soviet aggression.

Johnny’s enlistment period, he rose to the rank of Staff Sargent and became a crack Morse Code Operator in a Security Service unit. Because Cash showed such skill at deciphering Morse Code, he was put in a prominent seat at his Landsberg post to listen in on Soviet communications.

The Landsberg, Germany experience was an important marker in the life of the Man in Black. During his three years at the base, he exchanged hundreds of love letters with Vivian Liberto, and formed his first ever band, The Landsberg Barbarians. Though many people attribute Johnny Cash’s inspiration for writing one of his biggest hits “Folsom Prison Blues” to seeing the infamous prison first hand, he actually wrote the song while stationed in Landsberg, and seeing the film Inside The Walls of Folsom Prison. Johnny felt like he could relate to life in the clink because of his top secret military position. The sensitivity of his job necessitated that he couldn’t talk to anyone about what he did specifically, not even his love Vivian back in Texas, and Johnny’s off-base privileges were severely limited.

But all this secrecy also led to one of Johnny Cash’s biggest accomplishments. While manning his post on March 5th, 1953, Staff Sgt. Cash transcribed what would be a very important communique from the Russians. At the time, Soviet Premier Leader Joseph Stalin was in very poor condition. As the man at the head of the Soviet Empire, Stalin’s health status was of critical importance to the United States intelligence community and all Western Powers. While monitoring the Soviet Morse Code chatter on March 5th, Johnny Cash became the very first American to hear of the death of the Soviet supreme leader. Cash then relayed the important info to his superiors, and the rest is history.

Oh course, Johnny Cash couldn’t tell anyone of his accomplishment until years later because of the top secret nature of his job, and eventually the fact would just become a footnote of history to Johnny’s more famous musical efforts. Though Johnny Cash’s mastery of Morse Code and the Stalin death intercept may not seem to have much to do with his music on the surface, Cash’s ability to pick out important rhythms and tones in sometimes garbled, busy, and concealed communications lent later in life in his ability to find that unique sound that would speak to America, and eventually the world, in a language everyone could understand.

One thought on “Remembering Johnny Cash, the Man in Black and the Intercept Operator”