On This Date: Enigma was introduced into the German Navy 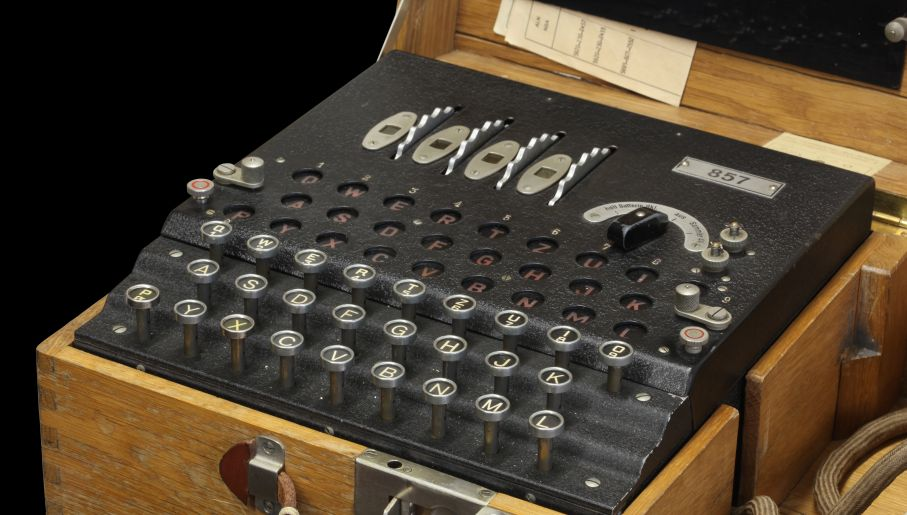 February 9, 1926, the Enigma was introduced into the German Navy as Radio Key C or Radio Cipher C.

The Enigma became the workhorse of the German military services, used to encrypt tens of thousands of tactical messages throughout World War II. The number of mathematical permutations for every keystroke is astronomical.  Allied forces were able to read most of the Enigma encrypted messages throughout most of the war as a result of the tireless effort of many Allied cryptologists. It is an electromechanical machine that used a combination of wired rotors and plugs to change each letter as it is typed. Today, many historians believe that the Allies’ ability to read the Enigma-enciphered messages and act on that information shortened the war by as many as two years, saving thousands of Allied and Axis lives.

3 thoughts on “On This Date: Enigma was introduced into the German Navy”