On June 29, 1951, the Naval Security Group began its first operations in Germany, with the arrival of five Communications Technicians at the Herzog, Germany base.  In the Fall of 1951, the team moved to Bremerhaven and was attached to the 23rd Detachment of the 2nd Radio Squadron Mobile.

Prior to the establishment of the NSG Dept, Net Control Station Todendorf, Germany at Naval Advanced Base Bremerhaven maintained a Signals Intelligence (SIGINT) Van that deployed to the U.S. Army Firing Range at Todendorf and other locations along the East-West German Border.

On February 9, 1953, the Naval Security Group Detachment, Naval Forces Eastern Atlantic and Mediterranean were established at Bremerhaven, under an officer in charge. The detachment was composed of seven officers and 107 enlisted men, and was administratively and logistically subordinate to the Naval Advanced Base. The station was designated Navy Communications Unit Thirty Two Dog (NCU-32D) 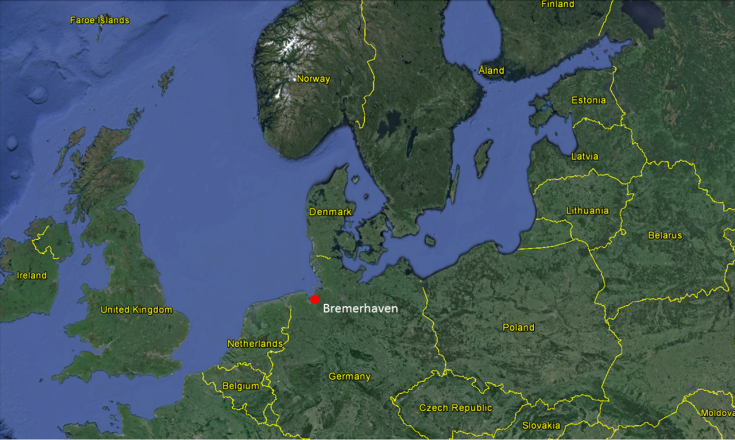