The History of the Cryptologic Technician (CT) Rating (Guest Post) 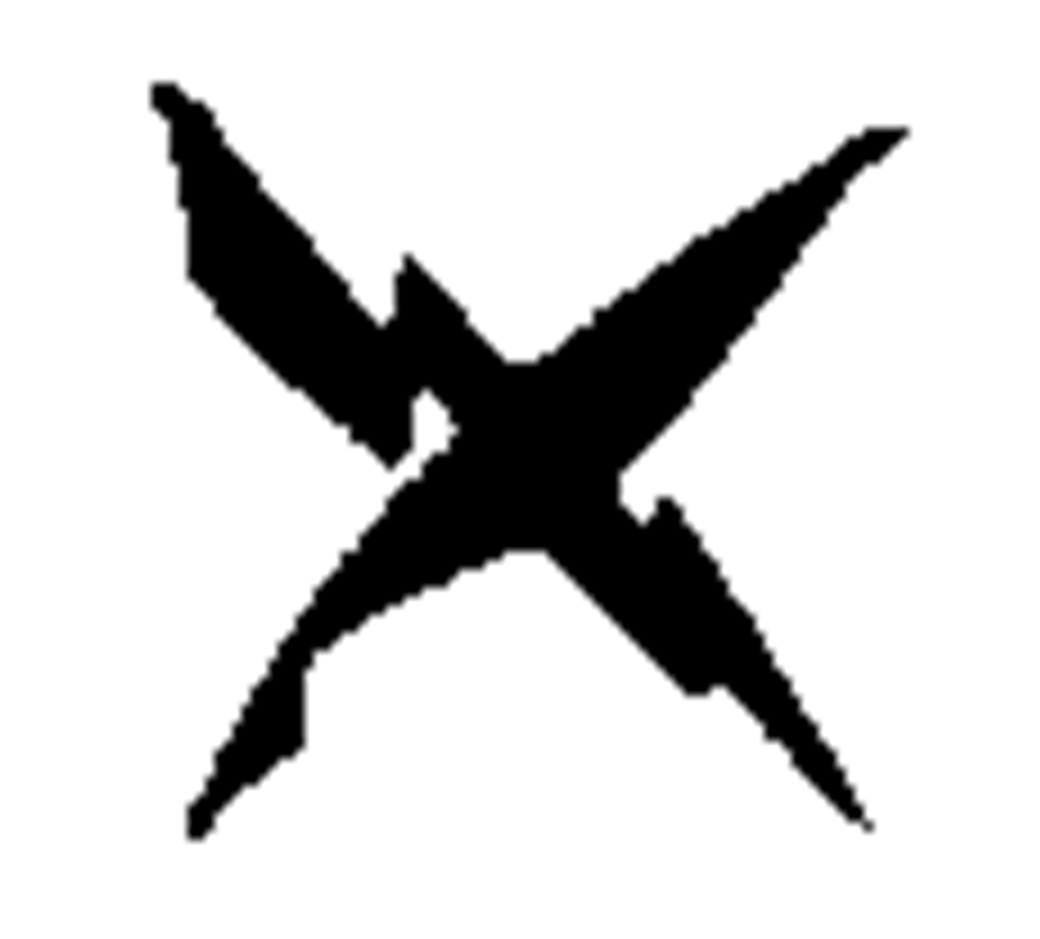 Today’s Cryptologic Technicians can trace their roots back to those enterprising Radiomen who taught themselves the Japanese Kata Kana code in the early to mid 1920s and established the first intercept station at Shanghai, China.

During the summer of 1927, five Marines attended Kata Kana training in Shanghai and in September 1927 were transferred to Peiping where, under the leadership of CRM Dorman A. Chauncey, established the second radio intercept station.

The Marine detachment in Peiping performed the first known temporary deployment of Communications Intelligence personnel when two Marine operators, along with Chief Chauncey, deployed aboard the USS Trenton (CL-11), and two additional Marine operators deployed aboard the USS Memphis (CL-13) for the entire month of September 1928.  Presumably this mission was to copy traffic from Japanese fleet exercises.

The success of these early intercept operations led to the establishment of a permanent school on the roof of the Main Navy building on Constitution Avenue in Washington DC where especially qualified Radiomen were trained to intercept and analyze foreign radio communications.  During the 12 year life of this school at least 176 (150 Navy and 26 Marine), enlisted radio operators received their training.  This group became know as the On the Roof Gang (OTRG).  Many of these graduates formed the nucleus of the communications intelligence operations in the Pacific at the beginning of World War II.

The early ratings involved in the communications intelligence arena were what we now identify as “general service” ratings.  Prior to World War II the majority of these ratings were Radioman and Yeoman.  The need for qualified communications intelligence personnel greatly expanded during World War II and by 1943 the following ratings were part of the complement of the activities under the cognizance of OP-20-G:  Yeoman, Radioman, Specialist I (Punched Card Accounting Machine Operator), Specialist P (Photographic Specialist), Photographers Mate, Machinist Mate, Electricians Mate, and Telegrapher (for teletype).

In August of 1943 an analysis of the activities carried out by OP-20-G was conducted and the first effort to establish a rating for Communications Intelligence Enlisted Personnel was initiated.  The analysis identified several distinct kinds of work which were not provided for under the ratings assigned.  These activities were grouped in the following categories:

After review and establishment of knowledge requirements for the various sub-specialties the Specialist Q rating was established in early 1944 with the following branches:

(Note:  Apparently the Operation of Special Machines and Technical Research sub-specialties were consolidated into Technician and, although not a part of the Communications Intelligence operation, Registered Publications clerk was added.)

In 1948 the majority of the wartime Specialist ratings were disestablished and at that time the Communications Technician Rating (CT) was established and the Specialist Q ratings CR, TE, and IN were incorporated into the CT rating.  The Specialist Q (RP) was incorporated into the Teleman rating.   There were four CT career fields which were identified as branches:  A – Administrative, O – Communications,  M – Maintenance and R – Collection.  Although the CT rating comprised 4 distinctly different branches, the member’s branch was not a part of the  rating designator.  (Note:  there were two additional branches established in the early days of the rating:  Y – Clerk and S – Special Devices Operator and Technician.  Y was disestablished in 1948 and S was disestablished in the mid 1950s.)

In the 1956/1957 time frame, the CT rating was further sanitized when all the “General Service” ratings still serving in the Communications Intelligence field (Radioman, Teleman etc.) were converted to CT.

In 1960 two additional career fields were added to the CT rating:  the Technical Branch (T) for non-Morse operations and the Interpretive Branch (I) to identify linguists.  Prior to 1960 the duties assigned to the T and I branch personnel had been assigned to various other branches.

On 26 March 1976, the Chief of Naval Personnel issued BUPERS Notice 1220 announcing a change in the title for Communications Technician to Cryptologic Technician.  The change was designed to bring the designation of the CT into consonance with the Warrant Officer (744X), Restricted Line (161X), and Limited Duty Officer (644X) communities which were all identified as “Cryptology.”

In 2003 the administrative (A) branch was merged with the Yeoman rating (YN) and was disestablished.  Advances in technology made the CTO branch obsolete and it was removed from the list of ratings.

In 2004 the new CTN (Networks) branch was implemented to monitor, identify, collect and analyze information; provide data for digital network products, and conduct computer network operations worldwide in support of Navy and Department of Defense national and theater level missions.