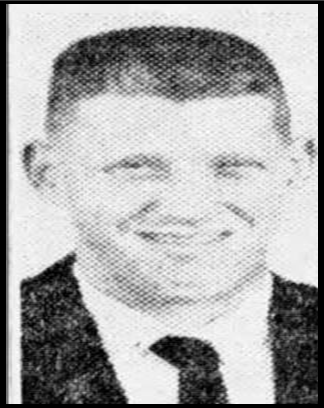 Staff Sergeant Lynch was a member of the crew of an EC-121 surveillance aircraft, serving with the U.S. Marine Corps.  He was a Korean linguist and Russian and probably Morse qualified as well since USMC routinely sent collectors to R-branch school before language school.  He flew in Da Nang, Vietnam in early 1968, earning two Air Medals during a four month det.

On 15 April 1969, his US Navy VQ-1 EC-121M – call sign, Deep Sea 129 – flew a routine reconnaissance mission over the Sea of Japan. At roughly 1350 local time, while approximately 90 NM off the North Korean coast southeast of Chongjin, the plane was shot down by North Korean MiG-21 fighters. All 31 crewmen were reported missing. Hugh M. Lynch was presumed dead on May 2, 1969. His body was never recovered so this memorial is a cenotaph.