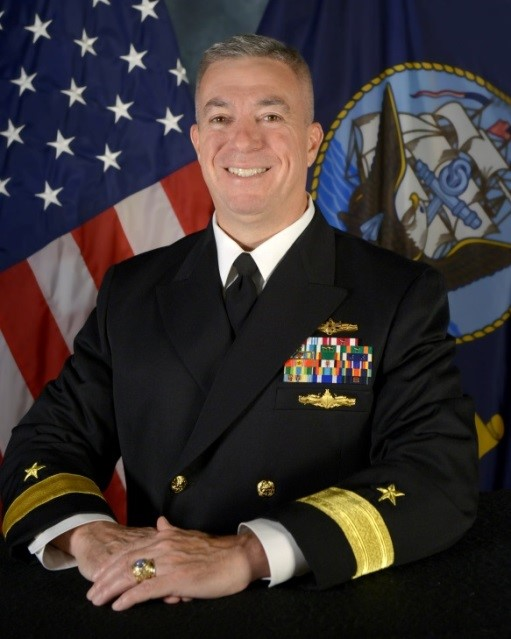 Rear Admiral Butler is a native of Southern Maryland and a 1988 graduate of the U.S. Naval Academy with a Bachelor of Science in Engineering. He enlisted in the Navy in 1982, trained as a Machinist Mate, and attended the Naval Academy Preparatory School. He holds Master of Science in Electrical Engineering from the U.S. Naval Postgraduate School and Master of Science in National Resource Strategy from the Industrial College of the Armed Forces. He was designated a Cryptologic Warfare Officer in 1989.

As a Reservist, he was mobilized for one year to Headquarters, International Security Assistance Force (ISAF) as the Information Operations Director for both NATO and U.S. Forces Afghanistan (USFOR A) in support of Operation Enduring Freedom.

Butler’s decorations include the Defense Meritorious Service Medal and several personal Navy and joint awards. He had the distinct honor of serving with those who earned the Afghanistan Campaign Medal, the NATO Medal (ISAF), Navy Unit Commendation, and the Navy Battle ‘E’.