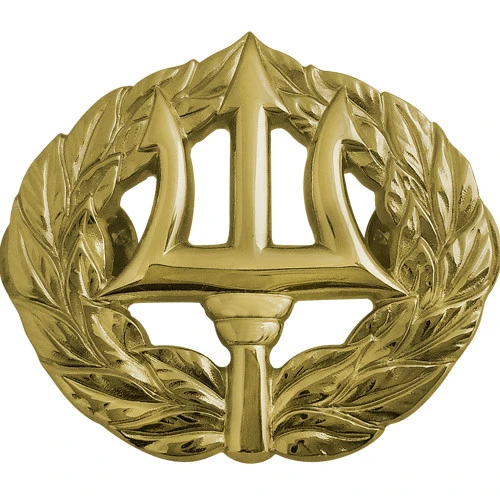 Captain Dom Lovello was born in Buffalo, New York.  He enlisted in the Navy in April 1984 and reported to Recruit Training Center Orlando, Florida for basic training in February 1985.  After Cryptologic Technician training, he completed tours in Norfolk, Virginia aboard USS BIDDLE (CG-34), in Japan with FLEET AIR RECONNAISSANCE SQUADRONS ONE and TWO, and in Hawaii as a direct support operator and analyst. He was selected for Chief Petty Officer in 1995 and commissioned as a Limited Duty Officer Ensign in 1997.