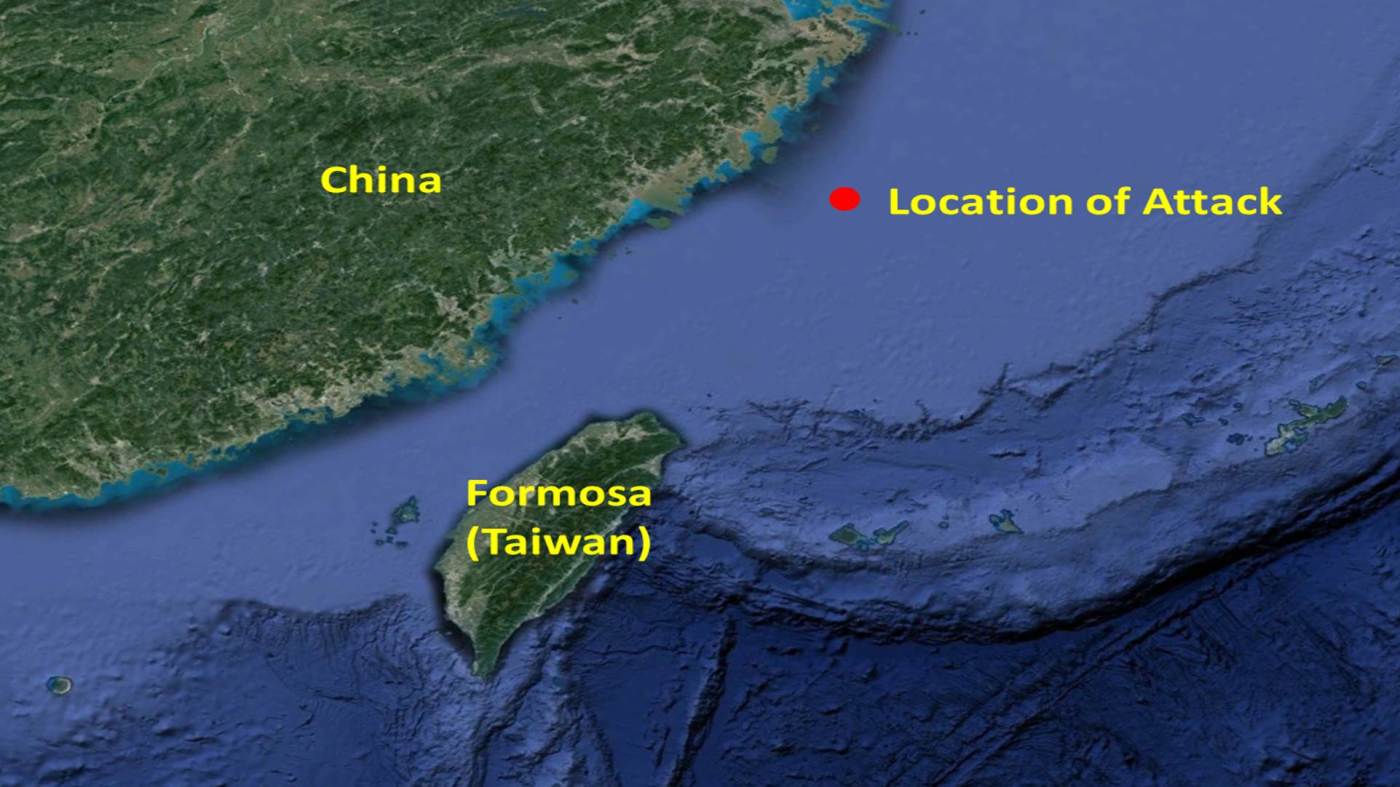 On August 22, 1956, Chinese fighters shot down U.S. Navy reconnaissance plane over Shegsi Islands, killing all 16 crew members.
Communist China proved it could be just as aggressive as the Soviets.  PRC fighters regularly intercepted Naval reconnaissance aircraft and on occasion opened fire, but they did not shoot down an SESP platform.  However, on August 22, an P4M-1Q Mercator  (BuNo 124362) was shootdown in an unprovoked attack 32 miles off the coast of China and 180 miles north of Taiwan. The aircraft transmitted a voice report that it had encountered hostile fighters and was not heard from again. The following 16 crewmen were on this aircraft:

Despite an intense search and rescue operation the body of only one crewmen was recovered by the destroyer USS Dennis J. Buckley (DD 808), the remainder were presumed dead.  Later, the PRC would later return the bodies of three crewmen.  This was the costliest Naval reconnaissance loss to date. Unfortunately, the secrecy of the mission, combined with the Navy’s lack of hard information about what happened to the aircraft gave rise to rumors among families and the “secret sailors” of the SESP program that some of the missing aircrew were in Chinese captivity. Yet no credible evidence ever came to light to substantiate such rumors.

Although none of the crewmembers were cryptologists, this unprovoked attack by the PRC needs to be told and remembered!

Source:  A Dangerous Business: The US Navy and National Reconnaissance During the Cold War.”