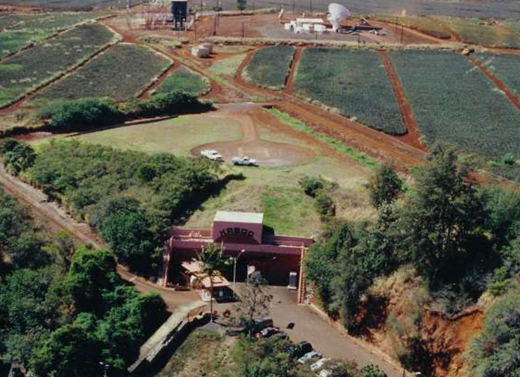 When football pundits talk about the “great” head coaches, their assessments turn to championships and then inevitably to the “coaching tree.” This idea of a coaching tree is identifying what former assistant coaches under a head coach went on to their own success as a head coach.   Bill Parcells, one of the all time greats (I said “one of,” don’t stop reading now out of Giants/Patriots/Jets/Cowboys hatred), has a coaching tree that includes Bill Belichick, Sean Payton, Mike Zimmer, Anthony Lynn, Doug Marrone, and Todd Bowles…all former assistants under Parcells and now all pretty successful head coaches (or former, in Bowles case) in their own right.

With the recent announcement of the FY21 Captain Selection Board results, I was reflecting that three more Officers from my initial Wardroom at NSGA Kunia (2002-2004) were selected for Captain this year.  That moment of reflection turned into an afternoon of research and realizing that  from that NSGA Kunia Wardroom, the tree has grown to 15 current or former Commanding Officers and 15 Officers selected for Captain in total!  Trees don’t get much stronger.  But in the weeks following, I have not stopped thinking about WHY?  What made that group so successful in the following 15 years?  Was it luck that brought an exceptional group of Junior Officers together, or was there something more that altered the individual trajectories of many of us to a path of future successes?  I firmly believe it was the latter, largely based on the efforts of the Commanding Officer, CAPT (Ret) Sandy Brooks.

CAPT Brooks was the Commanding Officer of NSGA Kunia from June 2002 to June 2004.  For those who have never had the pleasure of making her acquaintance, allow me to describe… She had served in the Navy for 25 years at that point, was a shade over five feet tall, spoke with an unforgettable southern drawl, drove a Jeep Wrangler with the top down most days, had a deep love for CCR, and is held in the highest esteem by all of us who were fortunate to call her Skipper.  It was her leadership and mentorship that provided the foundation of success that many from that Wardroom have enjoyed in their own careers.  CAPT Brooks was on the leading edge of Talent Management long before it was mainstream in business and military culture.  Here is a look at some of her efforts in Talent Management:

In 20 more years, I wonder which one of our current Commands will boast a tree like the one from NSGA Kunia?  Are the right Officers placed in the right jobs?  Are they properly developed?   Do Officers get exposure to all our core mission areas?   Emerging mission areas?   Are our Officers challenged?  Empowered?  Do we properly value our Mustangs?  Are there enough Mustangs to provide the mentorship our new accession CW Officers need?  Do we prioritize that mentorship?   Are we ensuring that Junior Officers make follow-on tour decisions that provide the right career trajectory?  Is it clear what that trajectory looks like?  Time will tell…