Born to Stephen and Mary Smith in Oswego, New York, on May 11, Senior Chief Petty Officer Shannon Kent grew up in the small Hudson Valley town of Pine Plains, where she graduated as an honor student from Stissing Mountain Junior/Senior High School. 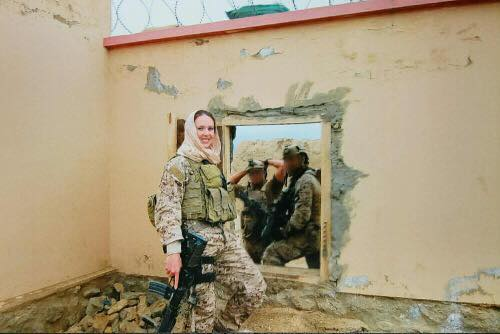 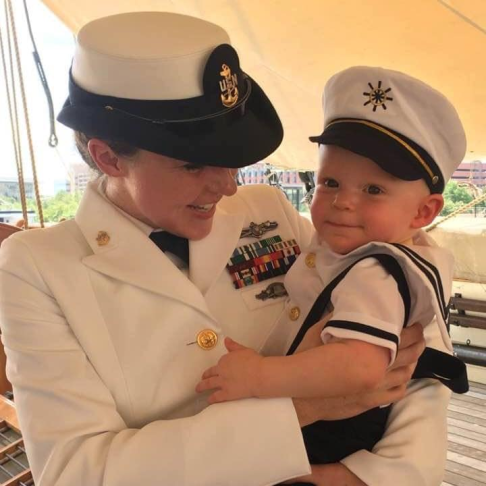 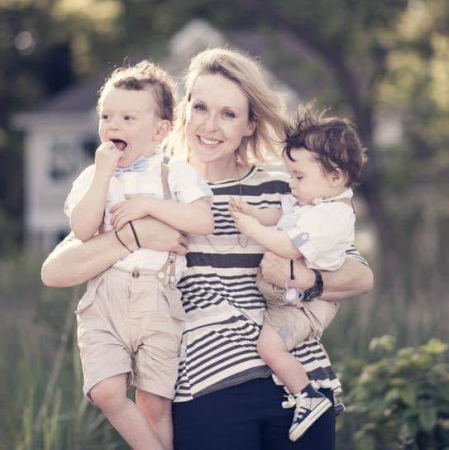 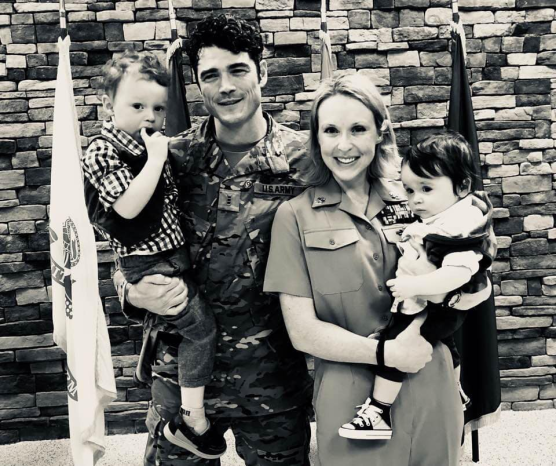 CTICS (IW/EXW) Shannon Kent is the only female cryptologist to be killed in action in the history of naval cryptology.  She is laid to rest at Arlington National Cemetery.