Radio Intelligence – Battle of Okinawa, The End of the Battle: Part 6 of 6

U.S. Generals offer surrendering terms to Japan. With no response from the Japanese, the U.S. steps up their aggression.

The American forces slowly kept advancing, and divided the already depleted Japanese defense into three segments. This meant the Japanese could not organize any orchestrated defensive actions or counter-attacks. The division of the Japanese defense was a key turning point for the American and Allied Forces, as it was the final step in officially capturing the Okinawan islands. 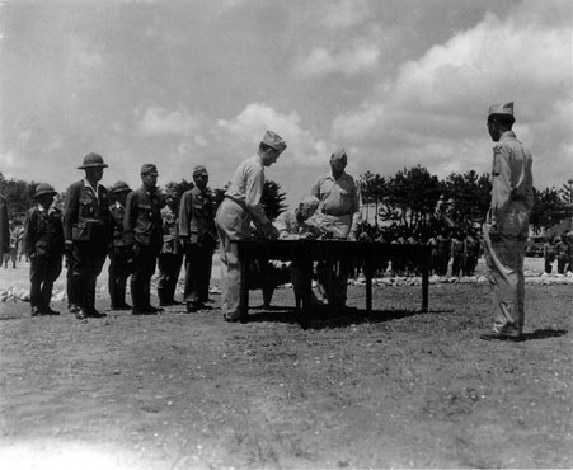 The Battle of Okinawa officially draws to a close as American forces overwhelm the island’s determined Japanese defenders. It now represents the all-important staging area for the Allied invasion of the Japanese mainland. 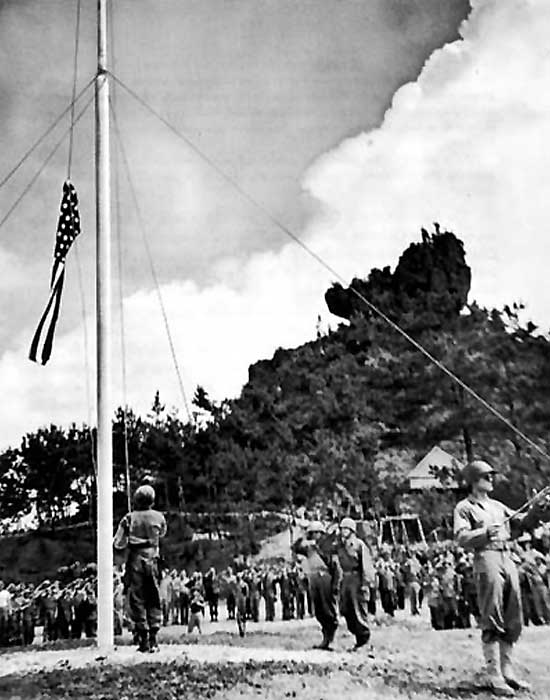 2 thoughts on “Radio Intelligence – Battle of Okinawa, The End of the Battle: Part 6 of 6”