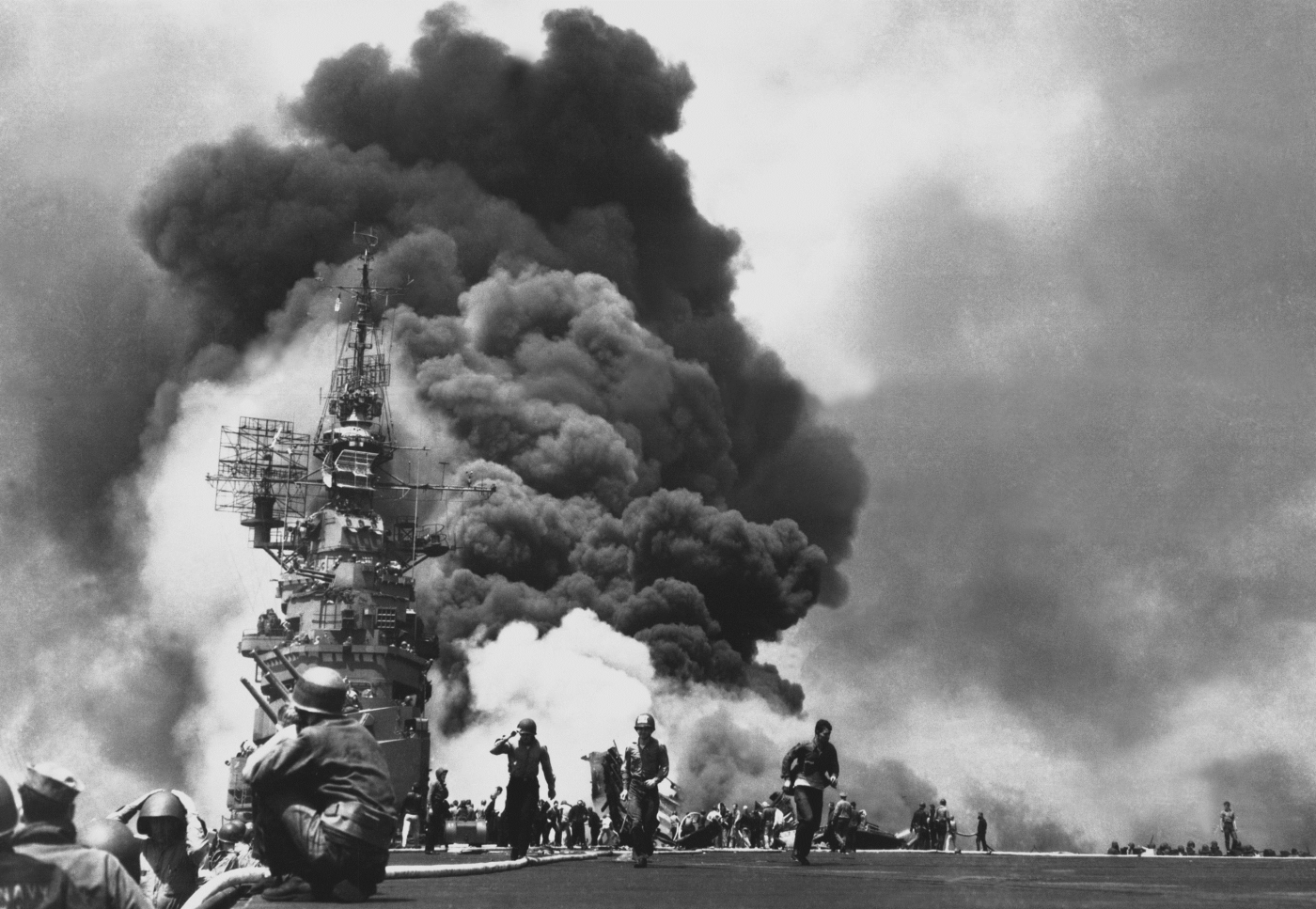 Throughout the many battles, there was a regular bombardment of Kamikaze planes.

On April 6, over 400 Kamikaze planes were unleashed on American Naval vessels in the Pacific. These aircraft appear as coordinated airstrikes and prove deadly to both sides. Twenty American ships were sunk and 157 damaged by this violent air attack. For their part, the Japanese had lost more than 1,100 planes to Allied naval forces.

Between April 6 and June 22, the Japanese flew 1,465 kamikaze aircraft in large-scale attacks, as well as around 400 sorties.

American sailors tried desperately to shoot them down but were often sitting ducks against enemy pilots with nothing to lose. During the Battle of Okinawa, the Fifth Fleet suffered: 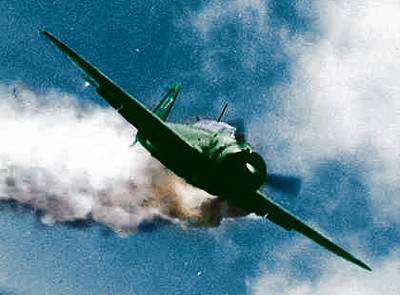 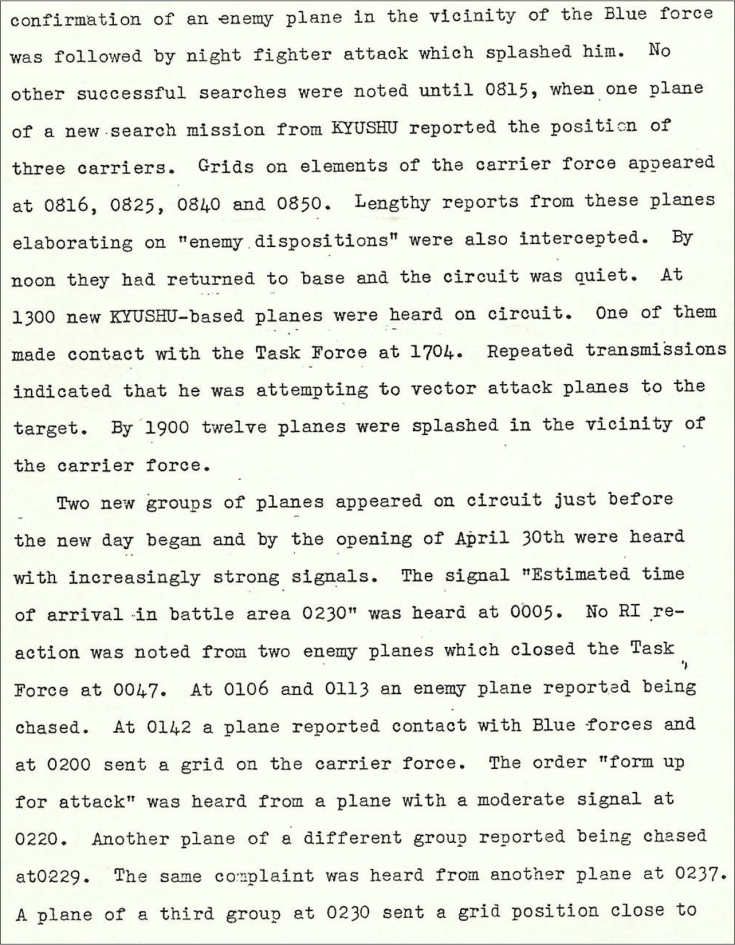