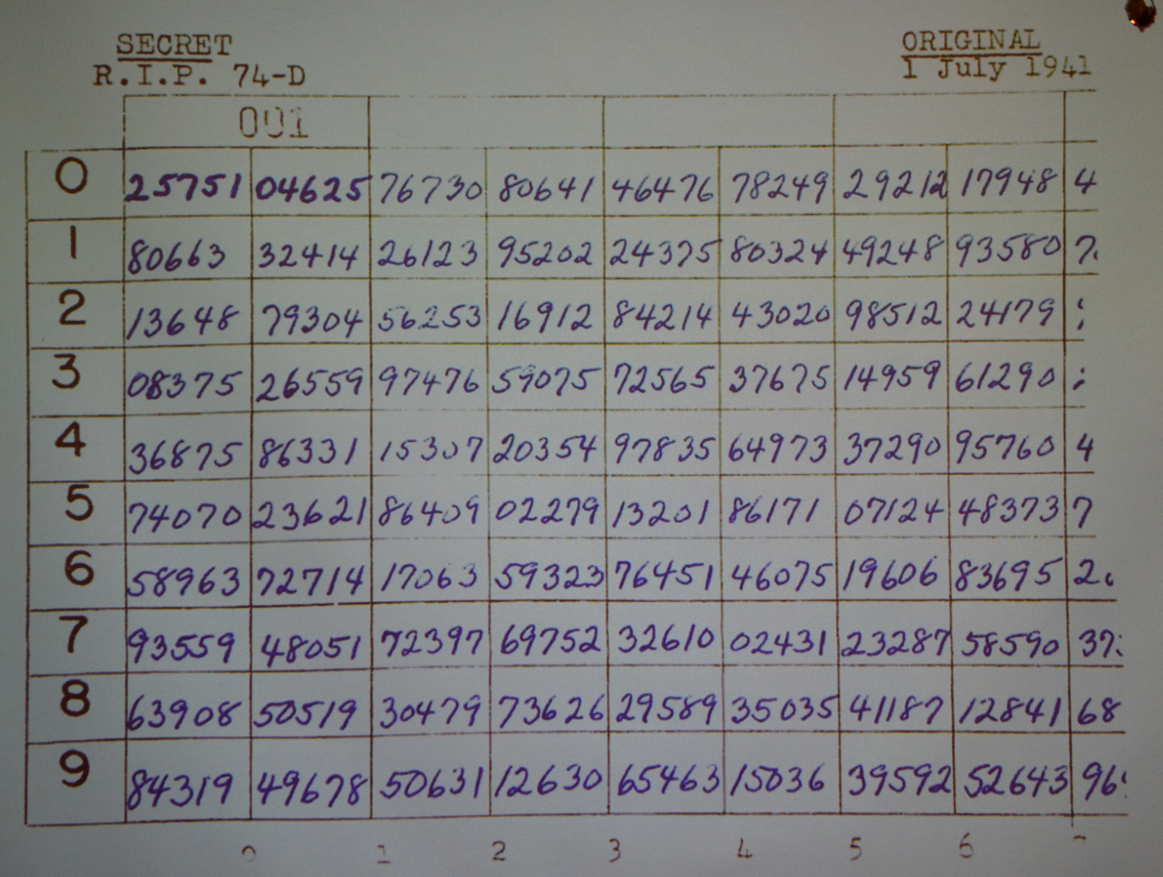 Commander Joseph Rochefort had been placed in command of Station Hypo, the Navy’s codebreaking organization at Pearl Harbor.

In 1942 Rochefort and his staff began to slowly make progress against JN-25, the Japanese Navy’s operational code. If it could be broken, Rochefort would be able to provide Nimitz the information he needed to make wise and prudent decisions concerning the dispersal of his precious naval assets.

Breaking the Japanese code was daunting. It consisted of approximately 45,000 five-digit numbers, each number representing a word or phrase. For transmission, the five-digit numbers were super-enciphered using an additive table. Breaking the code meant using mathematical analysis to strip off the additive, then analyzing usage patterns over time, determining the meaning of the five-digit numbers. This complex process presented a challenge to the officers and men of Station Hypo, but Rochefort and his staff were able to make progress because the system called for the repetitive use of the additive tables. This increased the code’s vulnerability. Even so, the work was painfully slow. Prior to the attack on Pearl Harbor, only 10% to 15% of the code was being read. By June of 1942, however, Rochefort’s staff was able to make educated guesses regarding the Japanese Navy’s crucial next move.