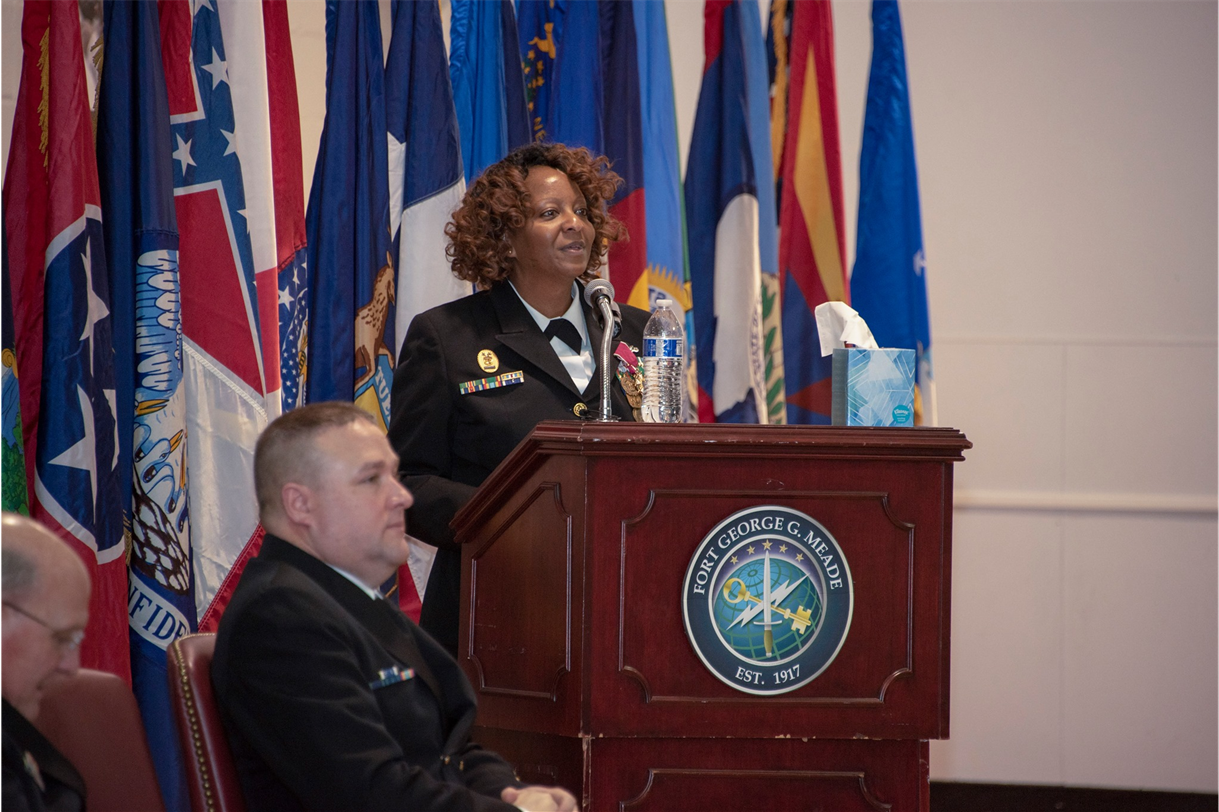 Master Chief Dee Allen is a native of Birmingham, Alabama. She enlisted in the Navy through the delayed entry program as an undesignated Seaman Recruit. Upon graduation from Recruit Training Command, she was selected to attend Cryptologic Technician Administrative “A” School in Pensacola, FL. Master Chief Allen was then assigned to the National Security Agency/Central Security Service as the Administrative Assistant to the Senior Enlisted Advisor for the Deputy Director of Telecommunications. 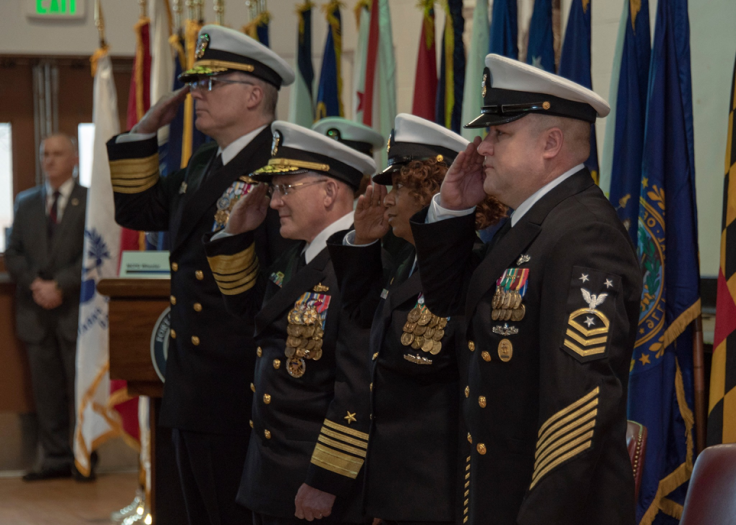 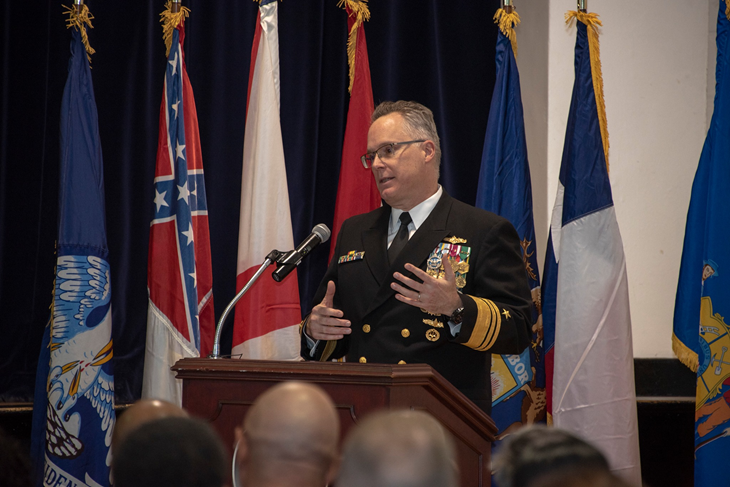 She is a graduate of the CMC/COB Course, the Senior Enlisted Academy, Class 134 (Gold Group), MCPON’s Executive Leadership Course and the Navy Senior Leadership Seminar. She holds a Bachelor’s of Science Degree in Criminal Justice/Behavior and Social Science and a Masters of Science Degree in Management Studies from the University of Maryland. Her personal decorations include the Defense Meritorious Service Medal, Meritorious Service Medal (three awards), Navy and Marine Corps Commendation Medal (five awards), the Joint Service Achievement Medal, Navy and Marine Corps Achievement Medal (seven awards), and a host of other decorations.

Thank you for your service to our country, our navy and our community!  Fair winds and following seas shipmate!