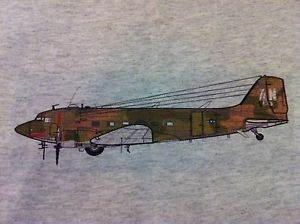 On February 5, 1969 an EC-47Q code named “CAP 72” was shot down by hostile fire in Southern Laos near the Ho Chi Minh Trails System.  In June 1969 a Security Recovery team went to the crash site which was located in a particularly dangerous area to recover remains and destroy classified material. With consideration for safety of the Recovery Team the cockpit which was driven underground in the crash was not excavated. The pilot; Major Homer Lynn and co-pilot; Captain Walter Burke (along with a possible third person) were left behind.

*The five USAFSS members of the crew have been honored by their names being placed on the NSA’s Memorial Wall.

Four years later to the day on February 5, 1973, in the early morning hours an EC-47 with the callsign Baron-52 was shot down over Saravane Province, Laos during a night intelligence gathering mission.  The eight crew members, including four cryptologic technicians, were lost.  Over the years there has been much speculation that four of the crew members survived the crash and were captured by enemy forces.  Many years later, a group burial was held at Arlington Cemetery for the full crew of the downed aircraft.

*The four USAFSS members of the crew have been honored by their names being placed on the NSA’s Memorial Wall.

The EC-47 in Vietnam