On January 16, 2019, CTICS(IW/EXW) Shannon M. Kent was killed in action in Manbij, Syria while supporting Combined Joint Task Force – Operation Inherent Resolved.  She is the only female cryptologist killed in action in the history of naval cryptology, leaving behind two small children and a husband.

We are writing you in the hopes that each of you will consider joining us in committing to writing letters to your Senators/Representatives and the Acting Secretary of the Navy Thomas Modly to ask that a destroyer be named after CTICS Shannon Mary Kent.  We don’t know who your Senators/Representatives are but here is the address for Secretary of the Navy:

Born to Stephen and Mary Smith in Oswego, New York, Senior Chief Petty Officer Shannon Kent grew up in the small Hudson Valley town of Pine Plains, where she graduated as an honor student from Stissing Mountain Junior/Senior High School. 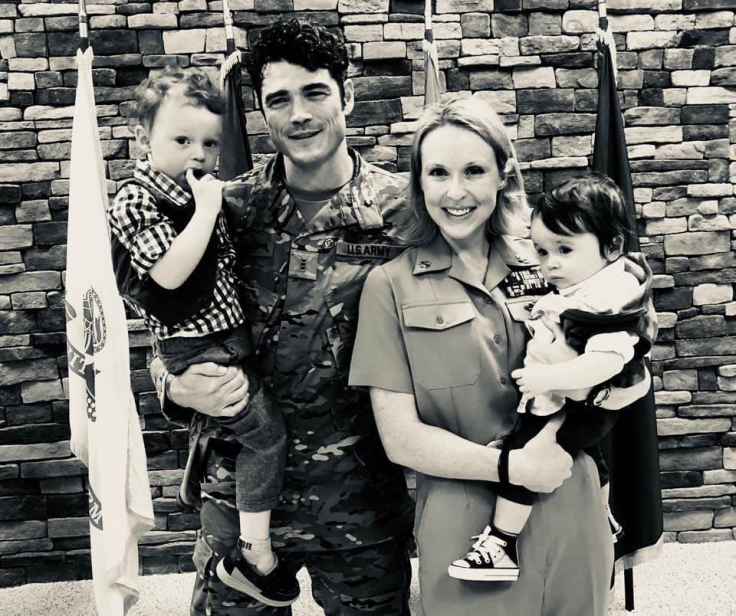 CTICS(IW/EXW) Shannon Kent is the only female cryptologist to be killed in action in the history of naval cryptology.