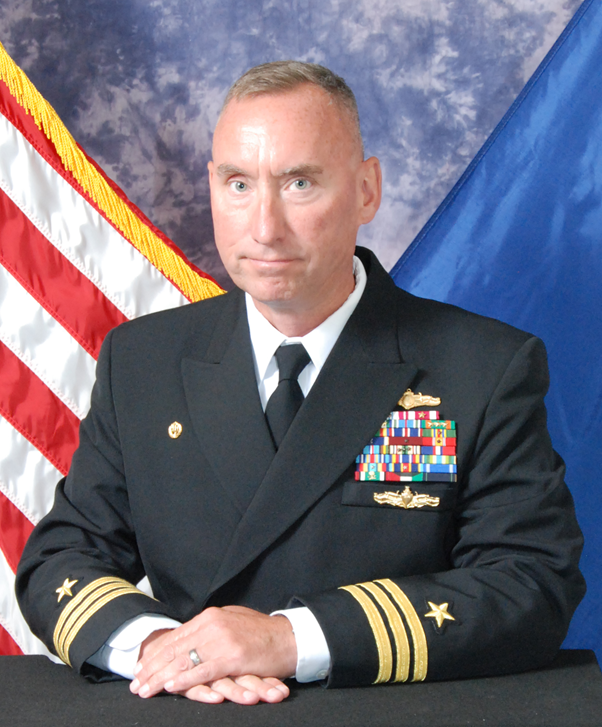 CDR Harding is a native of Virginia Beach, VA.  He enlisted in the Navy in 1988, promoted to Chief Petty Officer in 1997 and was commissioned an Ensign via Officer Candidate School in 1998.

CDR Harding began his Cryptologic Warfare Officer career at the Naval Security Group Activity Menwith Hill, located in Harrogate, England.  While there he served as operations watch officer and completed direct support officer deployments in the Mediterranean Sea and the Arabian Gulf.  His next tour was at the Naval Security Group Activity Rota, Spain and performed duties as Special Evaluator onboard the Navy EP-3E, and was assigned as Operations Officer until reassignment as NSGA Rota, Executive Officer.

Prior to reporting to NIOC Whidbey Island CDR Harding recently completed a tour at Cryptologic Warfare Group SIX and attended the Air War College at Maxwell Air Force base.