In 1952, a Navy High Frequency Direction Finding (HFDF) station was established at Villa Nova, a civil parish in the municipality of Praia da Vitoria on the island of Terceira in the Portuguese Azores.
The site was subsequently moved in 1954 to Lajes, two miles to the East, when the Secretary of the Navy established the United Station Naval Communication Unit, Number 42 (NCU-42), under an Officer-in-Charge with 26 enlisted members. In 1958, the Secretary of the Navy designated the unit as the United Station Group Activity (NSGA), Terceira Island, Azores. 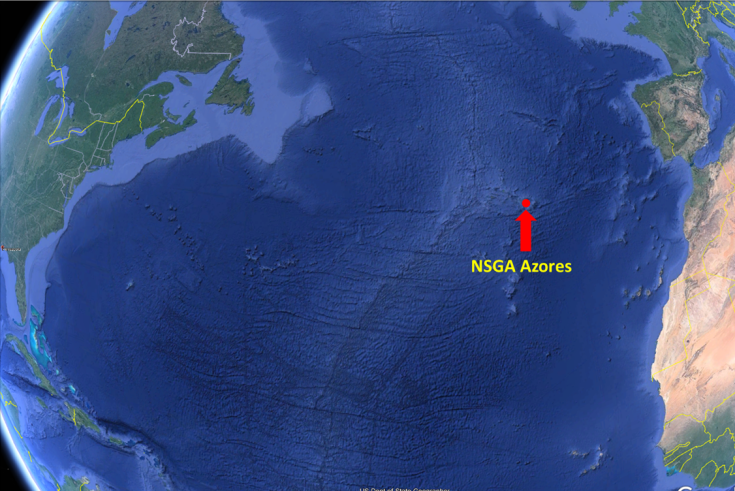 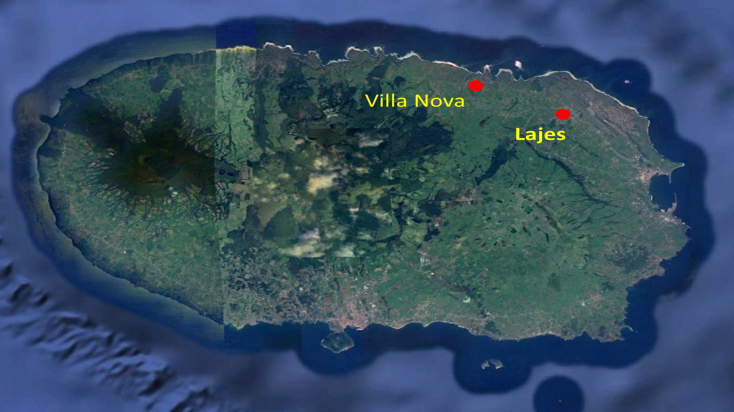 Personnel allowance increased in 1971 to three officers and ninety-three enlisted members with and Executive Officer billet approved in 1972. The ship’s bell from the USS GUARDIAN (ACR 1) was received in 1975 on loan from the Navy Curator for display on the Command’s Quarterdeck. In 1994, the bell was donated to the Lajes Chapel so that the memory of NSGA Azores would remain in the Lajes Community. In 1976, the personnel allowance was established to four officers and ninety-six enlisted members and preparations for bidding on a new Operations Building started in 1979. 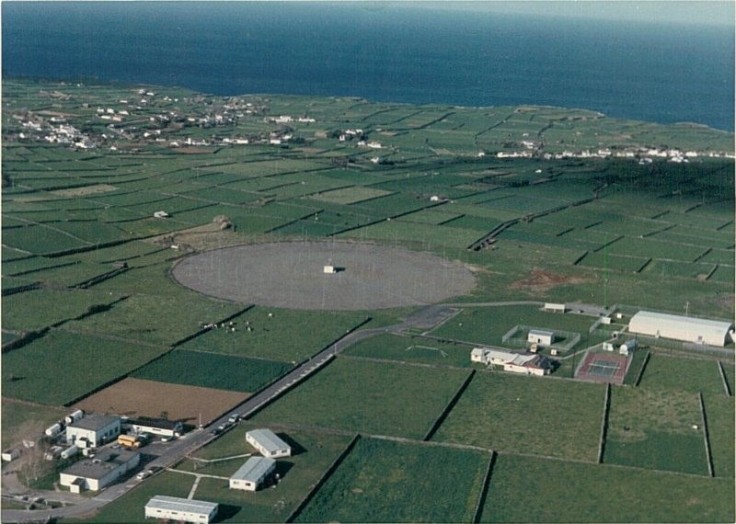 Completion of the new Operations Building was marked by its dedication as a Naval Security Group Activity in May 1981 by RADM Dillingham, Commander, Naval Security Group Command. In 1988, construction began on a new Facilities Building, which was completed in October 1989 and formally dedicated by MGEN Plasterer (USCINCLANT J5) in February 1990.

Soon after the Gulf War ended, the U.S. military was downsizing its forces. This had an impact at Lajes Field. The two Naval units, mainstays since the 1950s, were both deactivated by 1994. NSGA Terceira Island was disestablished on June 30, 1994.

It is with mixed feelings and deep sentiment that we write this final chapter in the history of Naval Security Group Activity, Terceira Island, Azores. This great NAVSECGRU site has served proudly and with distinction for nearly forty years. The Command’s extraordinary mission accomplishment during that period contributed significantly to the defense of our great nation and preservation of those freedoms we Americans hold so ear.

For four decades this site was built from the group up by the collective efforts of thousands of our shipmates. What stands here today was not constructed merely of concrete, steel and wood; it was primarily build b the blood, sweat and tears of all those dedicated people. You, the sailors tasked with closing our beloved site, are the culmination and epitome to the professionalism and dedication needed to bring it to its present state of excellence. You made this station better than ever, only to suffer the heartrending task of tasking it apart.

We will truly miss this place. The royal blue ocean, emerald green hills, crystal clean air and omnipresent cows are highlighted by the REAL treasures of the Azores; it’s people. They are slow to anger, quick to laugh, give freely that which they cannot afford, and exude a gracious dignity that comes from deep within. As we leave this paradise on earth, it is our parting with its magnificent humanity that is most painful.

It has been my distinct honor and pleasure to serve with you during this past year. You have made me proud in the assurance that we shipped out the best possible equipment to our sister sites throughout the world, and you, our finest resource are trained, motivated and read to take on the challenges of your new duties ashore and in the fleet.

As a final farewell to Terceira, we honor our past shipmates whose sacrifices laid the foundation on which we could build, our future shipmates who share our deep commitment to ever-increasing excellence for our believed Navy, and above all, our merciful God from whom all Hope springs eternal.