Examine all Suspect Correspondence and Forward it to the King! 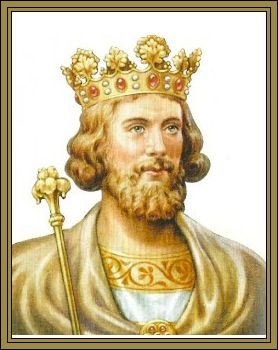 How far back does organized intercept go?

In 1324, in the reign of Edward II, pictured, writs of de scrutiniofaciendo (on making an examination) were sent to the southern counties of England to remind harbormasters that they were to examine all suspect correspondence and forward it to the king. The officials were told that previous such writs had not been enforced, thus allowing letters prejudicial to the crown to get into the kingdom.

The instructions were sent to the Constable of Dover, the Warden of the Cinque Ports, the mayor and sheriffs of London, the bailiffs of Bristol, Southampton, and Portsmouth, and the sheriffs of Hampshire, Somerset, Dorset, Devon, and Cornwall.

These officials were commanded to “make diligent scrutiny of all persons passing from parts beyond the seas to England, and to stop all letters concerning which sinister suspicions might arise, and their bearers, and to keep their bearers in custody until further directions, and to transmit the letters so intercepted to the King with the utmost speed.”