The First Daily Summary for the President. 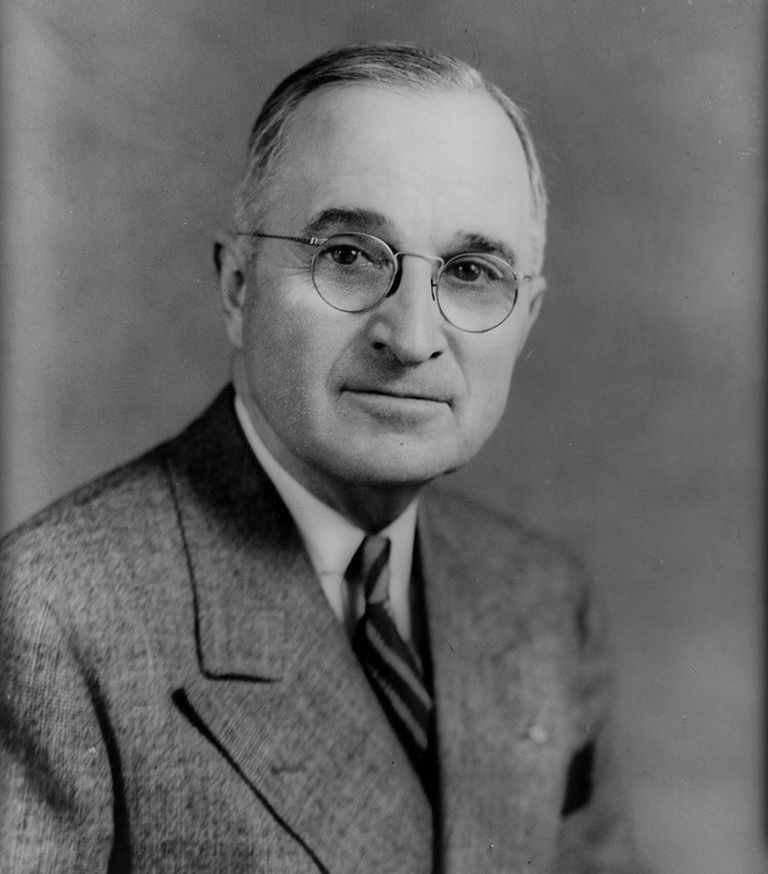 Although that first Summary was crude by modern standards, it marked the start of a fundamentally new mission for US intelligence: providing strategic warning to the nation’s highest leaders.

President Truman in late January 1946 wanted his new Central Intelligence Group to solve a particularly rankling problem.  As he later recalled, when he succeeded the late Franklin Roosevelt the previous year there had been “no concentration of information for the benefit of the President.  Each Department and each organization had its own information service, and that information service was walled off from every other service.”  Reports came to him from all over, with no one outside the White House evaluating the range of information collected by the U.S. government.  Truman wanted order imposed on this situation.

Direct of Central Intelligence Sidney Souers assembled a team, obtained cables and reports from the various departments, and forwarded the first Daily Summary within weeks of the President’s tasking.  That first number of a long series of Daily Summaries was a two-page mimeographed sheet with six items, the lead being a report from the US embassy in Paris that forged “secret protocols” allegedly signed by the United States and the Soviet Union at the 1945 Yalta conference had found their way to European newspaper editors.  Brief notes on Germany, Turkey, Yugoslavia, China, and French Indochina filled out the first day’s news.  There was no graphics, no color, and no mention of “internal security” issues, as the CIG covered only foreign intelligence matters.  Indeed, the Daily Summary was not an “all-source” publication; its CIG editors would not receive access to signals intelligence for several more months (it would be six years before a renamed daily brief for the President would include items citing the decrypts).

The President had not specifically authorized this type of “current intelligence” reporting when creating the CIG in January 1946, and not everyone in Washington liked the new Daily Summary.  Secretary of State James Byrnes complained that it infringed on State’s duty to furnish the President with information on foreign affairs; he felt the point so strongly that he complained to Truman in person.  Byrnes lost – a daily summary was what President Truman wanted, and that was what he got.  CIG heard from a White House aide a year later that “the President considers that he personally originated the Daily, that it is prepared in accordance with his own specification, that it is well done, and that in its present form it satisfies his requirements.”

One thought on “The First Daily Summary for the President.”