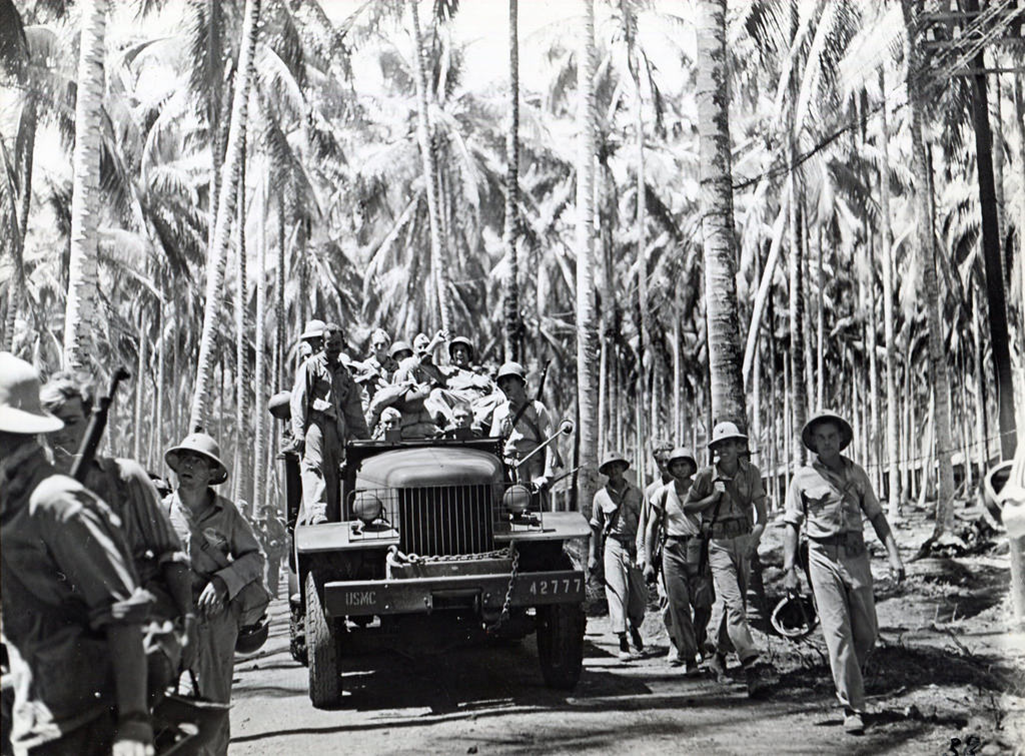 In honor of the U.S. Marine Corps and their COMINT efforts before WWII and through the war, Station HYPO will be posting a six part series starting on November 12.

November 1, 1942, U.S. Marine Corps COMINT station (AL) was established on Guadalcanal. The station was a small but efficient intercept, direction finding, traffic analysis, cryptanalysis and reporting station that was operational during the early hectic days of World War II.  This station was established on Guadalcanal amidst the heavy fighting there.