In 1976, the control of the detachment shifted from CINCPACFLT to COMNAVSECGRU. The position of Officer in Charge was filled by the Assistant Chief of Staff for Cryptology at CINCPACFLT.  On April 1, 1982, the two positions were separated, and an Officer in Charge took up full time duties and residency in building 324.  NSGA Pearl Harbor was officially commissioned on July 9, 1982. 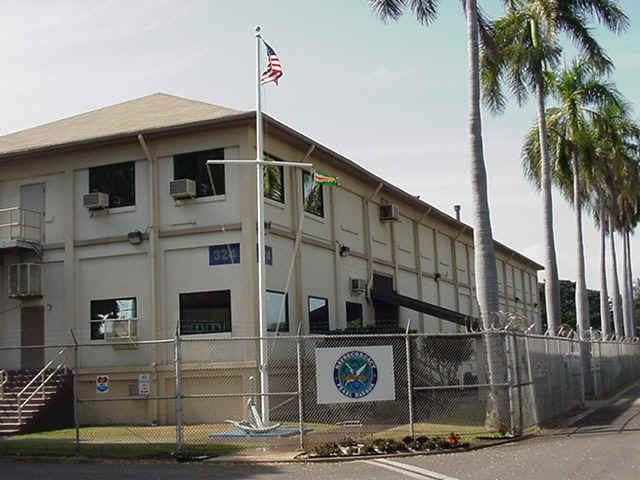 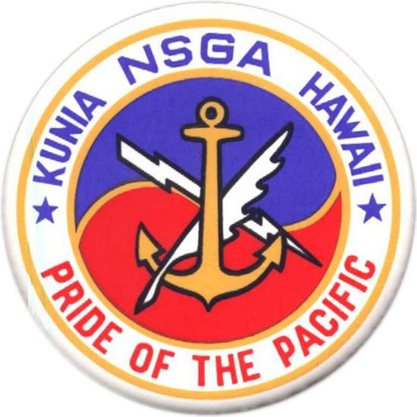