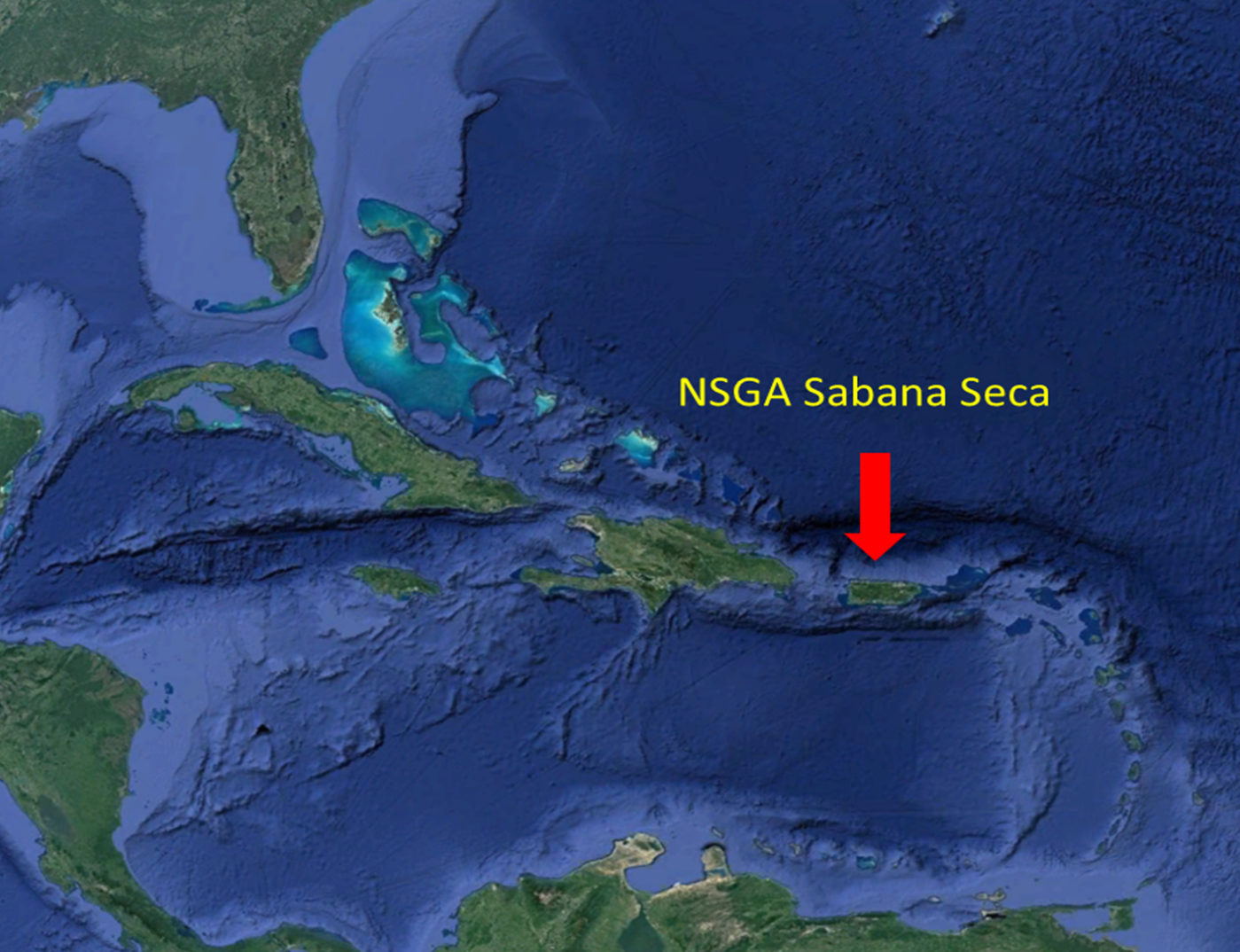 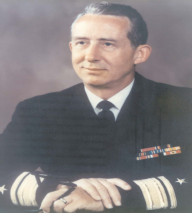 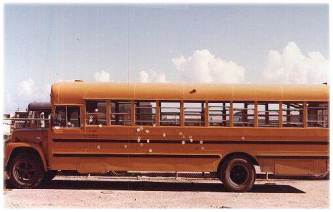 On December 3, 1979, at 6:40 AM, terrorists attacked unarmed sailors en route to a day watch at NSGA Sabana Seca. Volunteered to drive the Navy bus was CTO1 John Ball, the Communications Supervisor; seated directly behind him was RM3 Emil White.  As the yellow bus rolled out of the U.S. Navy compound in Toa Baja, a San Juan suburb, the passengers – 13 men and five women – dozed or talked quietly as they traveled the familiar route from the Sabana Seca Communications Station to a radio transmitter site four miles away.  Nobody paid any attention to a green pickup truck that was following close behind. About a mile from Sabana Seca, the truck suddenly accelerated. It passed the bus, slowed, and forced the bigger vehicle to a halt beside a trash dump.

Simultaneously, a white van that had been parked down the road came roaring toward the scene and the blast of automatic weapons fire shattered the dawn silence. The attack from the white van lasted for 30 seconds “a lifetime,” said one survivor. Of the 17 sailors on the bus, CTO1 John R. Ball, 29, of Madison, WI and RM3 Emil E. White, 20, of Charlotte Amalie, Virgin Islands were both killed by the gunfire. When it was over two U.S. sailors lay dead and ten other sailors, including all of the women were injured. Credit for the savage attack, the worst outbreak of political violence in Puerto Rico in two decades, was claimed by three terrorist groups that favor Puerto Rico’s independence from the U.S.: the Volunteers for the Puerto Rican Revolution, the Boricua Popular Army, and the Armed Forces of Popular Resistance.

The U.S. Naval Security Group Activity Sabana Seca maintained and operated a high frequency direction finding (HFDF) facility and provided communication support to Navy and other Department of Defense elements. The communications facility located on the island included an operations building located in the center of an AN/FRD-10A Circularly Disposed Antenna Array (CDAA), also known as a Wullenweber antenna array. The AN FRD-10A CDAA was heavily damaged by Hurricane Georges in 1999.

NSGA Sabana Seca ceased HFDF operations and the Wullenweber was dismantled and removed in 1999. The CDAA property was sold and is now being developed by a commercial enterprise.