Today Marks Two Years Since the IW Community was Established! 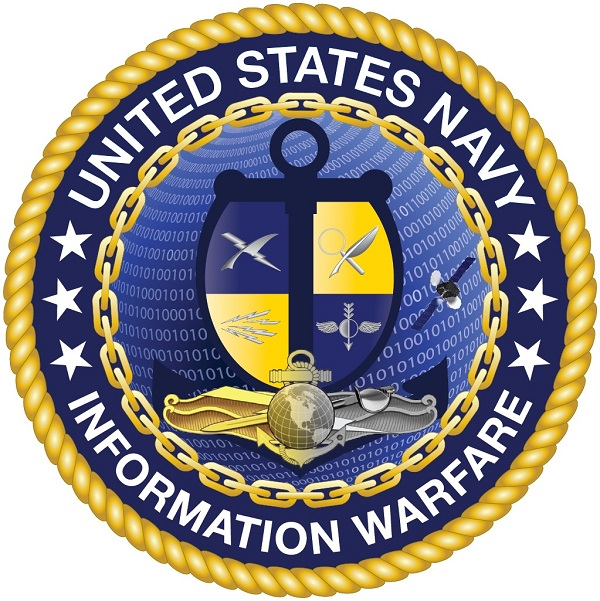 So how are we doing?

Information Warfare Community Leaders,
CNO cemented his commanders’ intent this week through the publication of his “Design for Maintaining Maritime Superiority.” On Wednesday, during his All-Hands Call with N2N6 the CNO stressed the importance of Information Warfare and said he was “double dog doubling down” on Information Warfare. The message is crystal clear.

CNO’s emphasis on information IN warfare and information AS warfare, and the fact that our contribution is critical for our Navy’s success, is great for our community. We need to stay aligned with CNO’s messaging and consistent in our terminology. We had already begun the task of rationalizing our language with the existing doctrine and, where necessary, making revisions. From this day forward, throughout the Navy we’ll replace the term “Information Dominance” with “Information Warfare.” Additionally, we are no longer a “Corps.” We are now a “Community,” the Information Warfare Community. This aligns with Air Warfare, Surface Warfare, Undersea Warfare, etc., and furthers our efforts to mainstream information warfare as one of four predominate warfare areas.

Bruce Loveless, in coordination with your teams, will develop a robust a plan to accomplish the many actions required to reflect this change. In parallel, VADM Tighe is working on a name change for the 1810 designator.

Over the next few months, we have a number of engagements scheduled to include an IW Flag Panel, Fleet Concentration Town Halls (Norfolk/San Diego), AFCEA WEST 2016, IW Senior Leader Symposium, and Navy League Sea-Air-Space, where we will highlight this important change in name and priority.

Looking for your support in getting the word out.

One thought on “Today Marks Two Years Since the IW Community was Established!”