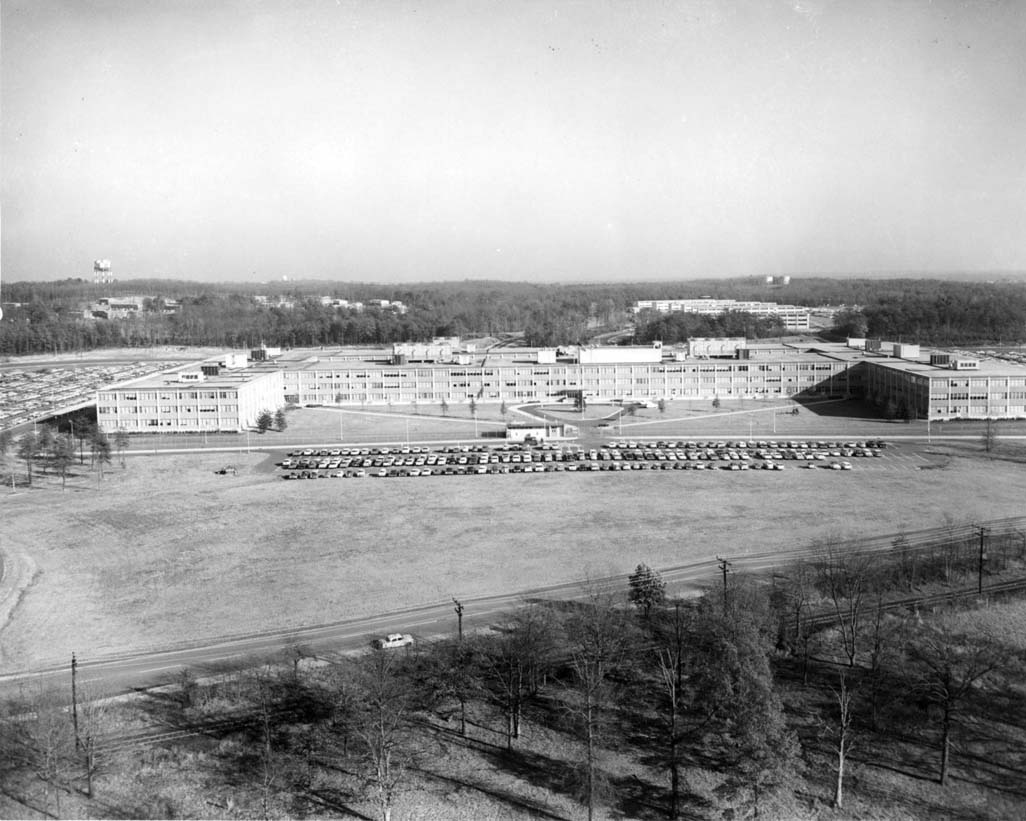 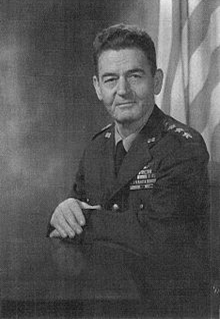 When NSA was first formed, it was a tenant housed uncomfortably in both the Army Security Agency’s Arlington Hall and the Naval Security Station. At that time, the federal government was seeking to disperse key organizations away from the District of Columbia, which was considered a prime target for Soviet nuclear bombing. After considering a move to Fort Knox, Kentucky and finding the workforce overwhelmingly against it, the Director of National Security Agency (DIRNSA) decided on Ft. Meade. LTG Samford, the second DIRNSA, dedicated the three story Operations Building.  At the time this building was not called “Ops 1”, because this was the only operations building!