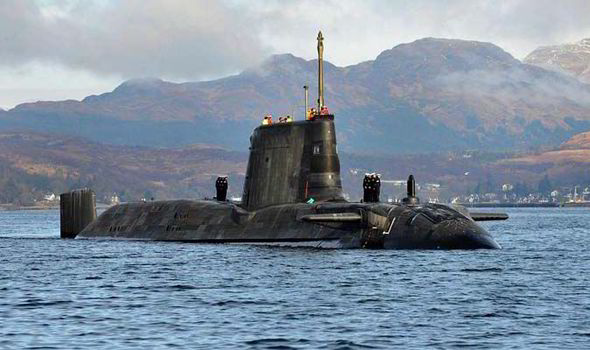 We can learn a lot from our allies.  What is there to learn here?

As reported by The Independent:

“The UK’s nuclear submarines are vulnerable to a “catastrophic” cyber-attack that could potentially spark a nuclear war, a think tank has warned.

The report, titled “Hacking UK Trident: A Growing Threat” and published by the British American Security Information Council (Basic), said such an attack could “neutralise operations, lead to loss of life, defeat or perhaps even the catastrophic exchange of nuclear warheads (directly or indirectly)”.

The Ministry of Defence claims Britain’s four nuclear Trident submarines cannot be hacked while at sea because they are not connected to the internet – a claim the report authors said was “false and complacent”.

The article by The Independent is based on a publicly available report by the British American Security Information Center, or BASIC.  It can be downloaded in its entirety here.