Justice for a Fallen Shipmate 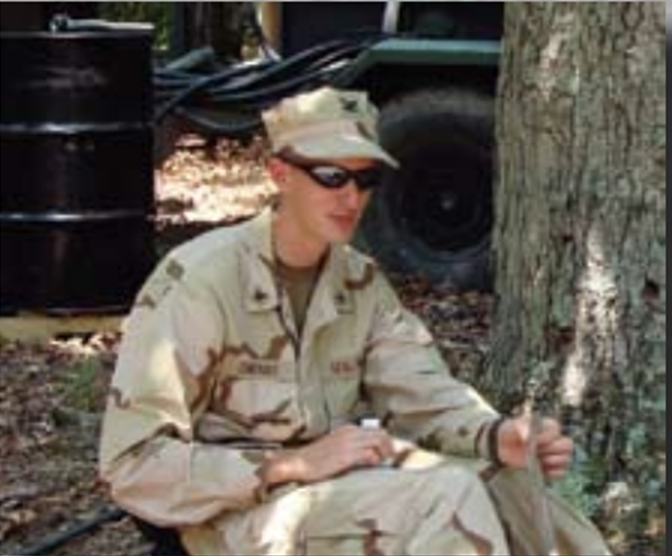 Eight and a half years after CTM3 Matthew O’Bryant’s untimely death, the Department of Defense made the following announcement…

“The U.S. Department of Defense has confirmed that a U.S. counter-terrorism airstrike conducted March 19 in Paktika Province, Afghanistan, resulted in the death of Qari Yasin, a well-known al Qaida terrorist leader responsible for the deaths of dozens of innocent victims, including two American service members.

Yasin was also responsible for the 2009 attack on a bus carrying the Sri Lankan cricket team in Lahore. Six Pakistani policemen and two civilians were killed and six members of the team injured.

“The death of Qari Yasin is evidence that terrorists who defame Islam and deliberately target innocent people will not escape justice,” said Secretary of Defense Jim Mattis.”

The Team at Station HYPO