“It’s a Wonderful Life” – In Memory of CTICS Jeffery Heilman 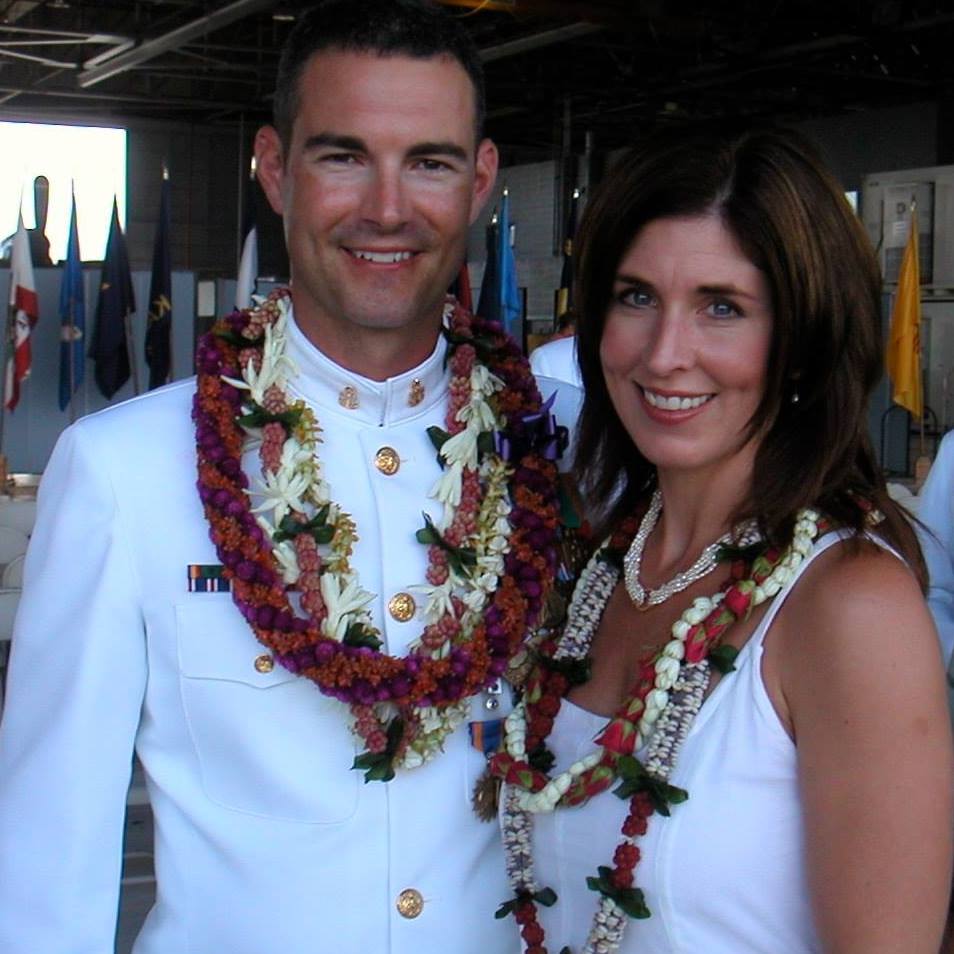 Taps. The flag is folded. Hand salute. “…on behalf of a grateful nation.”

Such were the closing minutes of the memorial service celebrating the life and service of Cryptologic Technician Interpretive Senior Chief Petty Officer Jeffery Heilman. Jeff passed away on Christmas Eve 2016 watching his favorite Christmas movie, “It’s a Wonderful Life,” with family and friends at his side.
Jeff had been in the hospital for little more than a week when, his body, overcome by sepsis, suddenly shut down. Though his body is no more, his soul went on to be with his heavenly Father and his spirit remains with us here on earth. 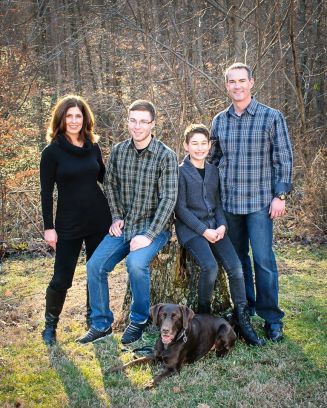 For those of us watching from afar, it was a tragic and heartbreaking story to an otherwise time of celebration and hope. Though many of us remember him as a naval cryptologist, he was so much more — a Christian, husband, father, son, shipmate, and friend. From what I know of him and the even more that I’ve learned of him throughout this time, I believe that is the order in which he would label himself — as a Christian first, a husband second, a father third… For those of us in the shipmate category, we often felt as though we were much higher up in the pecking order. That is a testament to the kind of person that Jeff was. He made one feel as though they were the most important person in the world. He had an infectious smile and a loving heart. He was a natural leader and mentor to his juniors and seniors alike. He put the needs of others before self. Even when his time in uniform ended, he never stopped serving and sacrificing for others. In uniform and out, Jeff gave all that he could give to serve his country.

It all began in the mid-eighties when a young seventeen-year-old boy asked his mother to sign paperwork permitting him to enlist in the United States Navy.  With mom’s permission and an exceptional score on the DLAB, Jeff’s journey, like all linguists, began shortly thereafter in Monterey, California.  In the height of the Cold War, Jeff would spend the next two years completing the basic and intermediate Russian course at the Defense Language Institute.  Following graduation and the standard naval aircrewman training pipeline, a young Petty Officer Heilman spent the next decade or so flying in naval aircraft, riding in Cold War-era submarines, and teaching in the schoolhouse.  A strong foundation was being built – Jeff was gaining experience and developing expertise that would serve him and others well in his latter years as a Chief and Senior Chief Petty Officer – a leader in naval cryptology.

Jeff’s second decade in the Navy was spent almost entirely in Hawai’i – a second home that would forever hold a sacred place in his heart and the heart of his family.  His first tour was as the Operations Chief at Navy Information Operations Detachment Kaneohe Bay on the beautiful windward side of Oahu.  Following this tour, he transferred across the Ko’olau’s to perform duties as the Fleet Linguist on the staff of the U.S. Pacific Fleet from 2001-2003.  It was during this tour that he would add a star to his gold-fouled anchors.  His next tour would be his last and, undoubtedly, his best serving as the Senior Enlisted Leader and Assistant Officer in Charge at NIOD Kaneohe Bay.  It was there that he was most passionate – both as a leader of Sailors and as a technician and operator.  Indeed, it was the culmination of a remarkable career in naval cryptology.

Jeff retired from naval service at the conclusion of his second tour at NIOD Kaneohe Bay.  Though he took off the uniform, he couldn’t stay away from the programs or people with whom he was so passionately involved or naval cryptology as a whole.  I wouldn’t meet him until several years later when I began the highlight-tour of my career serving as the Officer in Charge of NIOD Kaneohe Bay.  Jeff was working as a contractor providing subject matter expertise to airborne C4ISR efforts, identifying critical warfighter needs for cryptanalysis, training operators and in-flight technicians on the operation, troubleshooting, and repair of SIGINT sensors, and much, much more.  In short, he was the sole program interface between the operators out forward and the engineers in the labs.  He made sure that my team had the right equipment and systems for the job and the knowledge and expertise to operate those systems in forward-deployed hostile environments.  With that said, he was still human and not entirely selfless.  I have no doubt that he took some personal enjoyment from the many trips out to Hawai’i to install new equipment, fix or replace old equipment, or to train my Sailors.  I personally benefitted immensely from his knowledge and expertise and always knew that I could count on him to put the needs of our Sailors and program first.  For that, I am forever thankful.

Jeff’s memorial service didn’t end with the rendering of military honors described above.  It ended with the playing of Israel “IZ” Kamakawiwoʻole’s rendition of “Somewhere over the Rainbow,” as beautiful pictures of rainbows over the Hawaiian Islands were displayed from a projector. The rainbow — a symbol of hope and promise when all else seems lost.  Such an appropriate symbol.  And yet, hope is what many have struggled to find in the days and weeks following Jeff’s death.  But, if we are to believe what we know about Jeff and what many have written or expressed, then hope is exactly what he left us.  Jeff set about every venture with the goal of leaving things better than he found them.  His approach to life was no different!  As a result – we can all be comforted in the hope that the world is indeed a better place having hosted Jeff Heilman…if only for a season.

In the days leading up to Jeff’s passing, there was an outpouring unlike any I have ever seen of friends, shipmates, and loved ones sharing their stories and memories of Jeff on Facebook and in personal messages. There were seemingly countless examples of the lives he had touched and the depth at which he had touched them…in some cases, lives that had been forever changed through personal relationships with this man. One of the more tangible displays of love and affection was found in a box.  A small, Koa wood box made in Hawai’i and filled with anchors. Seventy-one to be exact. Not just any old anchors…the anchors of United States Navy Chief Petty Officers past and present. The gift was conceptualized and organized by a close friend and shipmate of Jeff and presented to his wife, Kiwi, in the weeks following his passing.  A simple, yet profound gesture in gratitude for, and celebration of, Jeff’s life and service.

Fair winds and following seas, shipmate. Yours truly was a wonderful life!